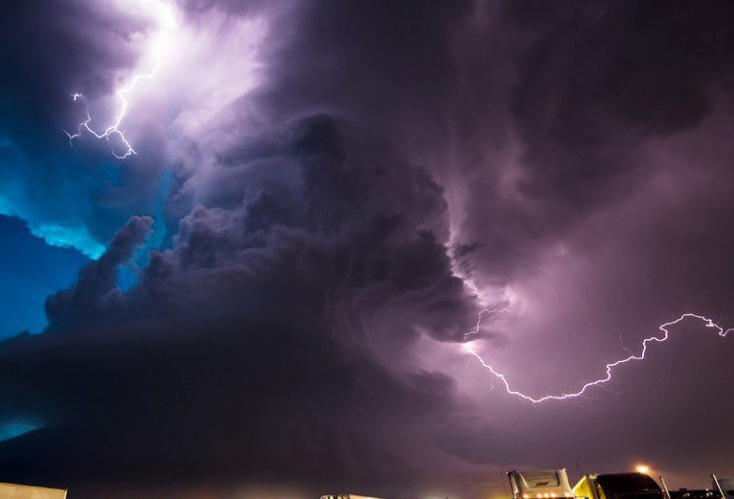 Death from a blow of lightning, and possibly a rare case, but in the U.S. this year from the impact of lightning killed three times more people than a tornado.

On September 12, 35 people were killed by lightning. For comparison, 12 people were killed in a tornado. “This year, an unusually high mortality rate from lightning,” said John, Jensenius (John Jensenius), security specialist during a thunderstorm the National weather service.

In recent years, beginning in 2009, the number of such cases does not exceed 30″. Partly to blame, lack of awareness among people about the dangers of lightning, and hence risky behavior during thunderstorms.

To protect yourself during a lightning storm, Jensenius advises to take refuge under the roof or in the car with a hard top.

Accidents associated with tornado depend on how densely populated the area captured by the tornado. For example, between 2012 and 2015 died 36-70 people, but in 2011 there were 553 deaths when a tornado formed in a heavily populated area of Missouri.