Lightning burned through a passenger plane 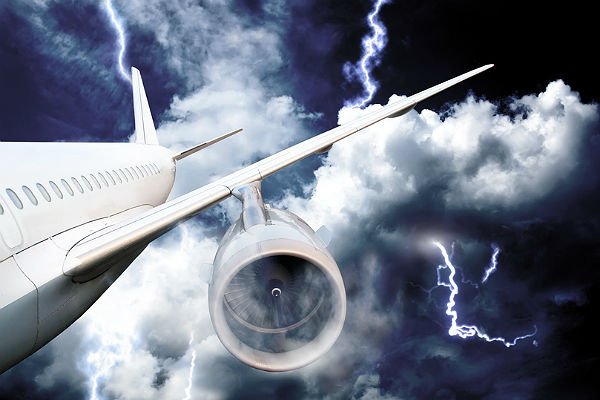 During the flight from Munich to Moscow in the passenger Airbus A-320 was struck by lightning and burned the nose of the aircraft through. The commander of the crew reported the incident to the dispatcher and requested an emergency landing at Sheremetyevo airport.

The plane made a safe landing and was examined by the technical staff, who discovered through the damage to the nose of the aircraft. The plane after the injuries to fly is not suitable.