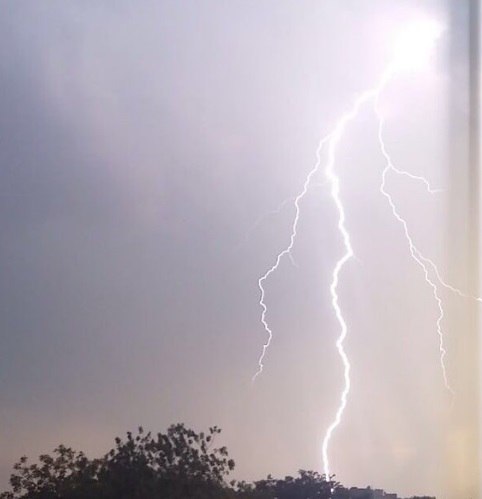 Incidents were recorded in different the coastal areas of the state. So, in the outskirts of Bhubaneswar was killed instantly three. Also fatal cases were recorded in the districts of conditions:, The Ganja, Bhadrak, Mayurbhanj.