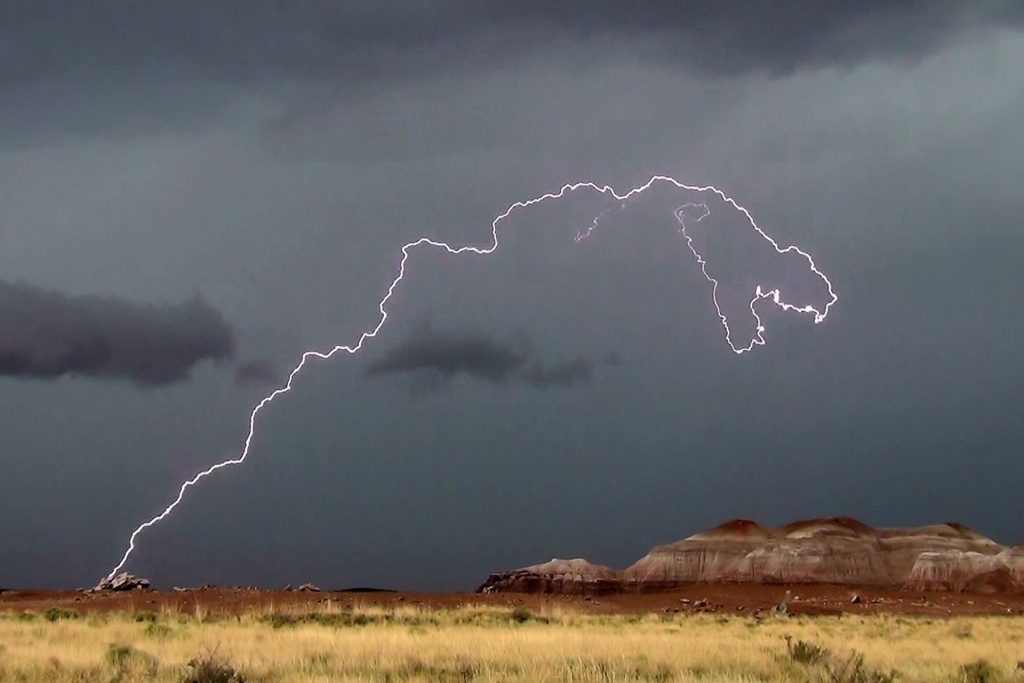 Some really strange weather events “attack” Zambia. After the plane was severely damaged by hail and 49 cattle were fatally hit by lightning, another electrical discharge killed 5 football players and injured 3 more in the Chienge area of ​​Luapula province.

5 people belonging to the local football team were killed, and three of their colleagues survived after a lightning strike.

“The investigation shows that the victims belonged to a local football team known as the Chilondo Football Club (aka Barcelona) and were hired to cultivate a plot of land in the village of Chicalipa. Their efforts were disturbed by heavy rain. In search of shelter under the mango tree, lightning struck and instantly killed 5 people. “