Lightning killed a man in Kazakhstan 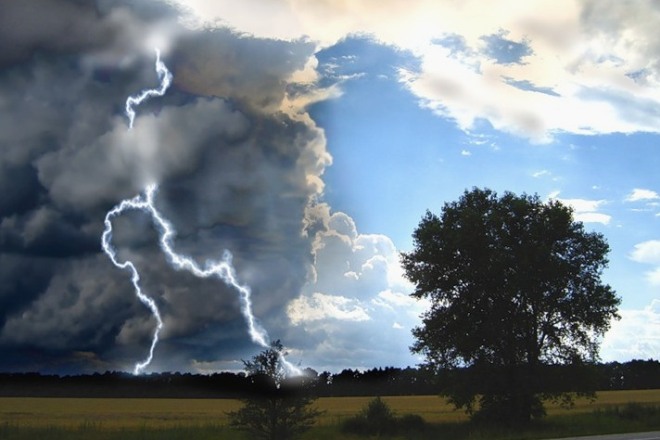 In East Kazakhstan region, during a thunderstorm lightning killed a man. The accident occurred on July 20 in the village of Berezovka of Glubokoe district, EKR.

During a severe thunderstorm, a bolt of lightning caught in a 38-year-old resident of the village, who was riding a Bicycle. From the received traumas the man died on the spot.

According to the press service of East Kazakhstan region, during the examination on the victim’s body was discovered numerous burns, characteristic of the high-voltage discharge.