Lightning killed a tourist in the Volgograd region 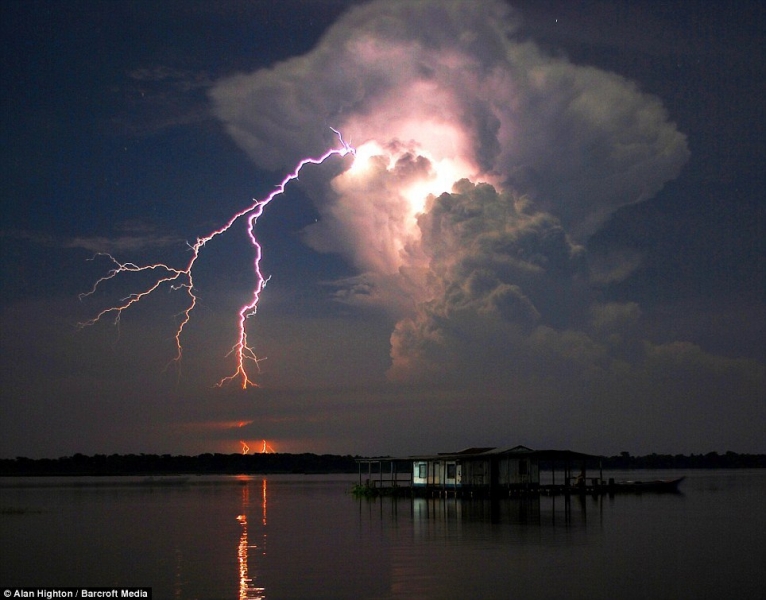 The accident happened near the memorial cross in the village of Bobrovsky. According to Domysheva, 32-year-old resident of St. Petersburg, who arrived in Volgograd oblast, travelled with friends on a boat on the river don to Rostov region.

“On Tuesday evening EN route they decided to go up to worship the cross. Despite the rain and storm, the two friends climbed the hill to take pictures. After that, the two went downstairs and the guest from St. Petersburg and have to make selfi on the background of the cross, and he was struck by the discharge. From the received traumas the man died,” – said the Agency interlocutor.