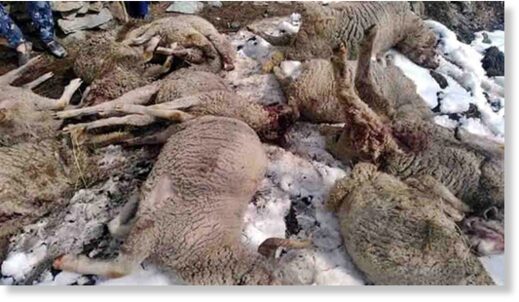 Heavy rains and strong winds have wreaked havoc in parts of Himachal Pradesh state. The city of Kangra received the heaviest rainfall of 103 mm, followed by Palampur and Paonta Sahib with 70 mm each.

A yellow warning has been issued for thunderstorms and lightning until June 13.

Livestock affected in Baijnath 300 sheep and goats were killed by lightning in Manai Dhar area of Baijnath district.