Lightning kills 4 members of one family in Malawi 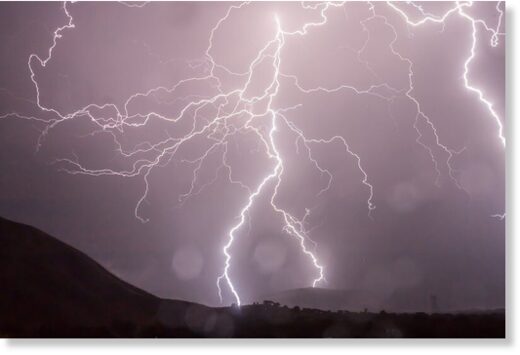 Four members of the same family were killed and two others were injured after lightning struck in Dedza.

The incident occurred on the night of Wednesday, November 24, 2021, in the village of Mkokoko in Tambala Administrative District.

They all hail from the village of Mkokoko in the Tambala administrative district of Dedza.

The other two members injured are identified as Andisen Kalisto, 12, and Mainasi Kalisto, 20. They were sent to Nkhoma Mission Hospital for treatment.