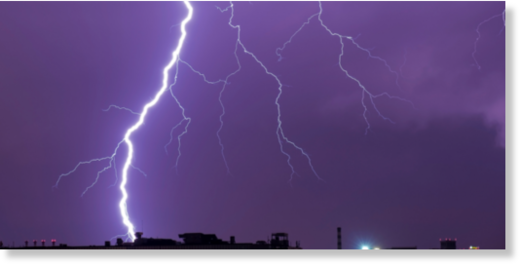 Three people were killed by lightning strikes during a thunderstorm in the Gomati area of Tripura on Monday.

The incident was reported from the Maharani area. Seven more were injured.

The dead were identified as bricklayers and laborers who were building a house in the village of Hirapur in the Maharani district of the district when lightning struck them.