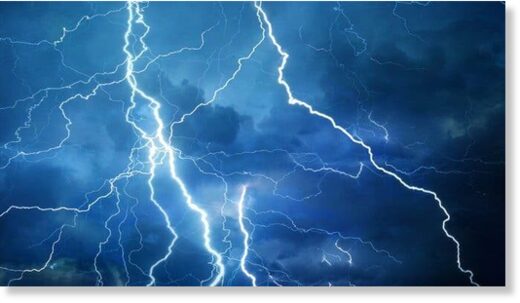 In addition to news of floods, power outages and internet outages due to fallen trees, Mercia has suffered terrible tragedy after a farm worker died in a storm this week.

Sadly, the raging storm claimed the lives of a 45-year-old man in the municipality of Fuente Alamo, who was reportedly picking spinach in the Balsapintada countryside when he was struck by lightning.

Emergency services arrived at the scene at 1:46 pm, but unfortunately the man was pronounced dead after the arrival of paramedics.