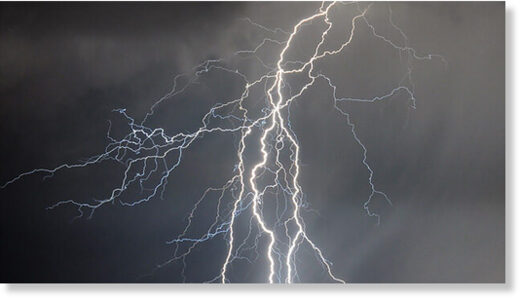 Three fishermen were killed and another injured when lightning struck the Padma River at Vedorgonj Upazila in Shariatpur early Sunday morning (October 10).

According to local sources, after violating a government ban, the seven fishermen went fishing in Majer Char in the morning. At one point, as they were fishing in the river around 5:00 a.m., lightning struck them, killing the trio on the spot and injuring another.

Tarabunia Union Parishad Chairman Md Yunus Sarkar said the victims were buried and the wounded were sent to an upazila medical complex.