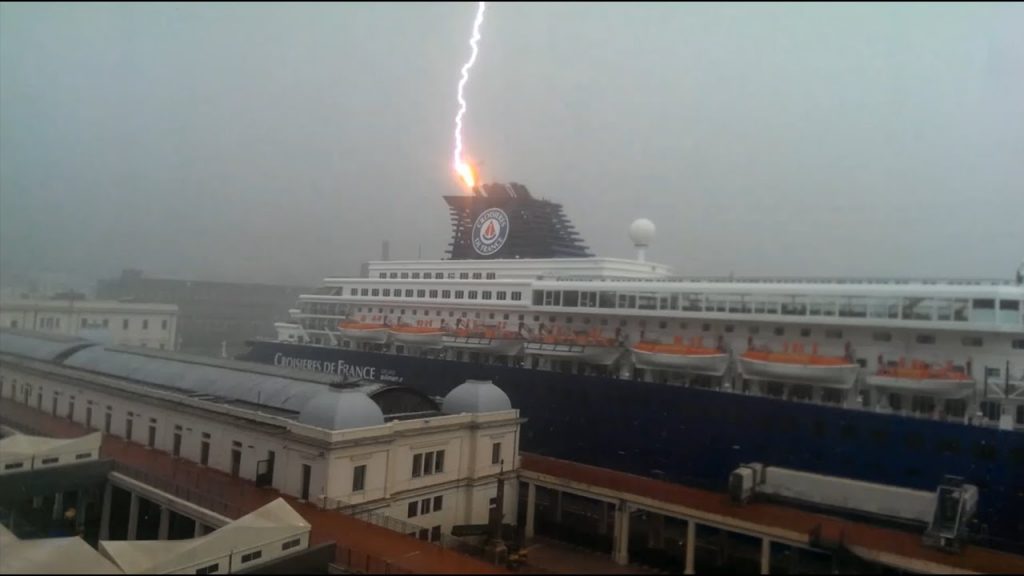 Four sailors were found dead, and one went missing after the ship sank off Pini Island, North Sumatra after a lightning strike.

Four casualties were among seven crew members aboard the KM Restu Bundo when the boat began to sink in the evening of November 21, 2019. Three victims were found dead in the waters of Labuhan Hiu, Batu Timur Islands, South Nias, on Saturday, November 3. 23.

The three dead victims were very difficult to identify because they were in the water for several days.

One crew member died on Friday after escaping from a sinking ship and sailed back to Pini Island. Having reached the coast, he died of severe lightning burns. The other two crew members who sailed with him survived.

One crew member is still missing.