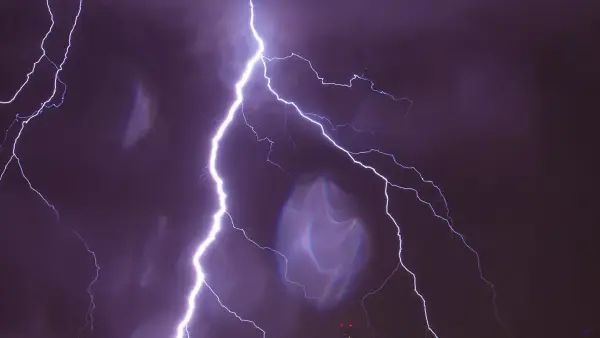 Six people were killed and four others were injured as a result of a lightning strike on a residential building in Cambodia’s Battambang province, the Khmer Times reported on Friday.

Lightning struck the house at about 18.00 local time (14.00 Moscow time) on Thursday, when more than ten people, members of the same family, gathered in it for dinner, the report said.

Six people were killed on the spot, another four people were injured of varying severity and were taken to a provincial state hospital, the newspaper said.

In Cambodia and neighboring countries of Southeast Asia, September is the peak of the rainy season, with showers and thunderstorms almost daily.

At present, the region is raging, gradually turning into a hurricane, tropical storm Knowle, which formed over the South China Sea and hit the coast of Vietnam at about 4 am on Friday (00.00 Moscow time). Peripheral sections of the storm brought showers and thunderstorms on the coast of Vietnam and in some provinces of neighboring Laos, Cambodia and Thailand as early as Thursday evening.

Forecasters predict that on Friday during the day, the storm will spread to most of central Vietnam, central Laos, part of Cambodia and the entire north and northeast of Thailand, as well as the country’s eastern provinces, and on Saturday it will reach Bangkok, where it will cause heavy rainstorms. rains.

According to forecasts, in all regions in the zone of the storm, floods, flooding of coastal land areas and landslides in mountainous areas are possible.