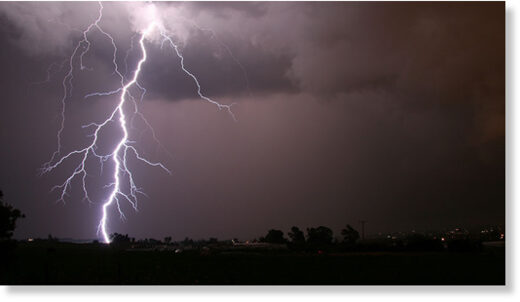 Three people, including two schoolchildren, were killed in lightning strikes in Gazipur. One of the incidents took place at the Shahid Barkat stadium, as a result of which two players were killed on the spot.

In another case, a man was killed while fishing in a pond in Biprabort at about 12:30 pm Thursday.

Young footballers were killed by a lightning strike while a group of schoolchildren were playing football at Gazipur Shahid Barkat stadium.

The incident happened when their scheduled training session was canceled due to rain, but some of them continued to play in the middle of the pouring rain anyway.

Riaz Uddin, 55, son of the late Naim Uddin, was killed by a lightning strike while fishing in a pond with his three sons in the Biprabort area.