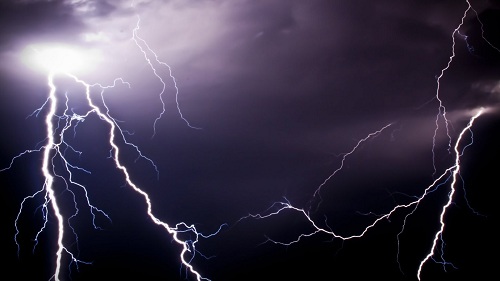 In 24 hours, a lightning strike killed four people in the areas of Bhojpur, Tehratum, Syanja and Baglung.

The victims are being treated at local hospitals.