Lightning struck a tram in Pavlodar 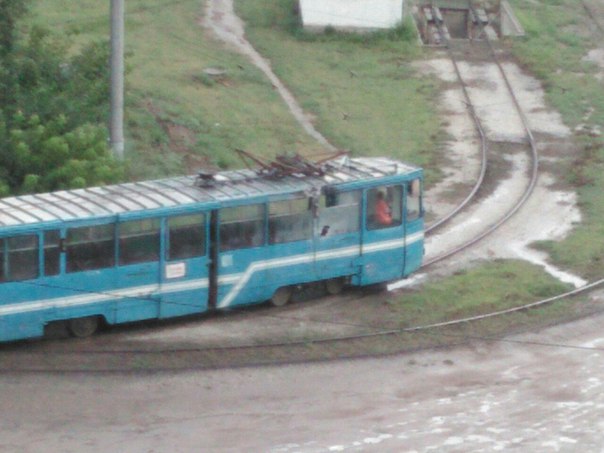 Lightning struck a moving tram in Kazakhstan’s Pavlodar. The vehicle broke out and began to smoke. At the time of the incident in the tram there were about 10 passengers. 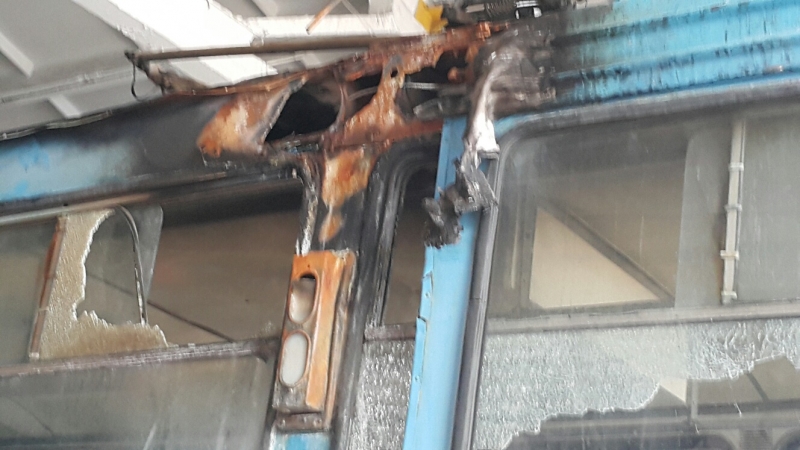 According to witnesses, who shared their experiences on social networks, immediately after a lightning strike the electric arc occurred. After 40 seconds physical phenomenon disappeared, the tram caught fire and from the smoke. 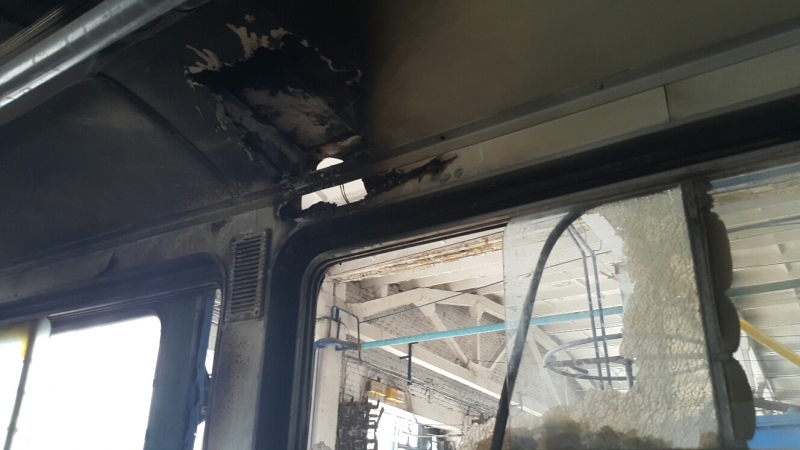 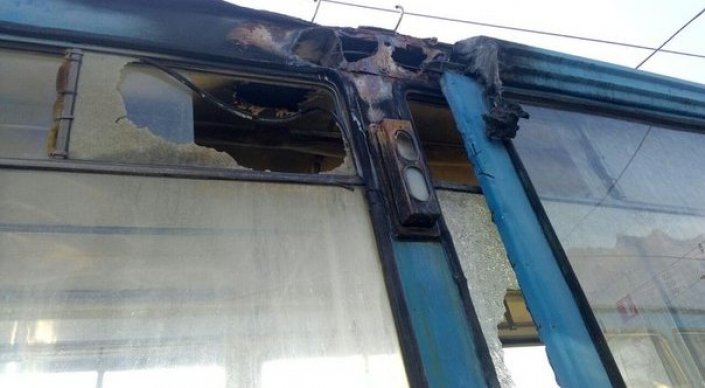 On the scene arrived medics and firefighters, but luckily, no one was hurt. The fire was quickly eliminated, and the tram continued on his way. 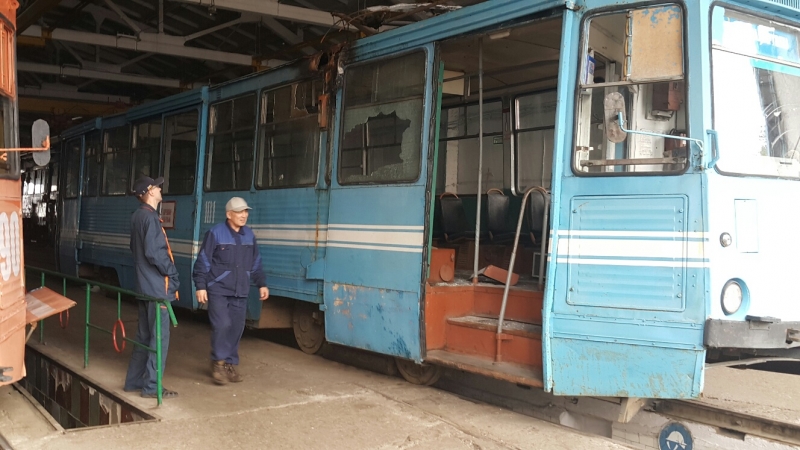 Amateur photographs show that the discharge is struck on the “nose” of the tram, where the vehicle grips the cable. Zipper partially broke the window and melted the metal body of the car.