Lightning struck into a crowd of people in Bashkiria 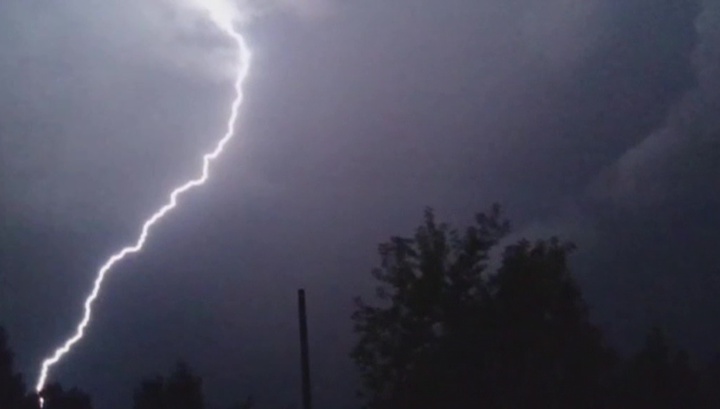 In Bashkiria during a thunderstorm in the crowd of tourists was struck by lightning, killing a man. According to experts, the discharge got to have it keychain car alarm.

According to the senior assistant administrator SK the Russian Federation across the Republic Svetlana Abramova, the tragedy occurred on Thursday at 16:00 near the lake aslykul Davlekanovsky area of Bashkiria, where the rest of the family of 10 people.

The people took shelter from a downpour under a tree, but lightning struck the exact spot where people were standing. It is reported that lightning struck 26-year-old man who died on the spot. People scattered to the sides, they were not injured. In the hands of the deceased was a keychain from the car alarm, to the scene found fragments of his.