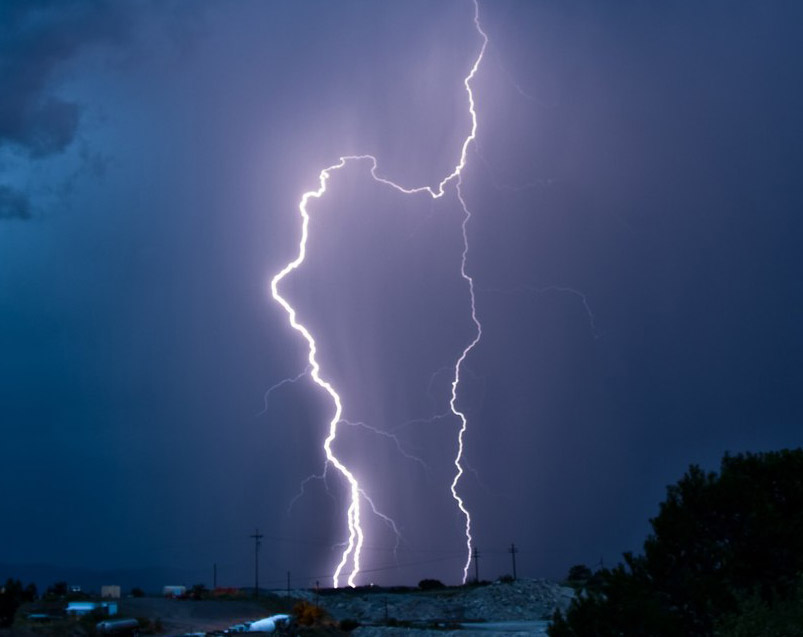 As a result of lightning strikes in the Central Indian state of Madhya Pradesh killed at least 9 people. So, in Rewa district on Saturday afternoon three men aged 30 to 35 years died as a result of a lightning strike to the temple, where they hid from the rain. In one of villages of the “heavenly wanderer” has claimed the life of 14-year-old boy.

On Friday morning as a result of a lightning strike on an agricultural farm in the district of Raisen killed two women, and another seven people were injured. On the same day under similar circumstances died 52-the summer man. In various parts of the district Sagar on Saturday lightning killed four people.