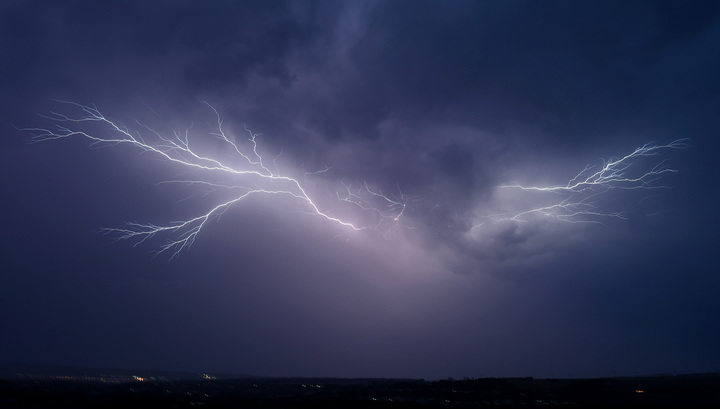 In the Swiss Berne, a lightning strike marked the man who was wanted. This happened when a strong thunderstorm broke out in the Geneva suburbs on June 28.

Lightning struck a man was struck, who at that moment was typing water from the fountain into the bottle. He survived, but was hospitalized, TASS reported. And 10 days later it turned out that the struck by the sky – a citizen of Georgia born in 1988, whom the local police was looking for for an attempted burglary in a small town of Ona.

After discharge from the hospital, the man was detained.