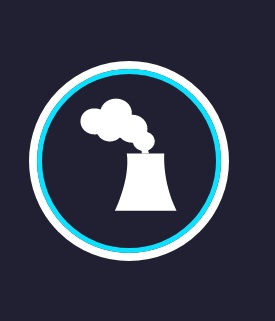 Lithuania’s Ministry of the Environment issued a nationwide emergency alert in which people were encouraged to stay at home due to high air pollution.

“On February 23, a high level of air pollution with heavy particles was recorded in the country,” the statement said. “Poor air quality will continue in the coming days. We recommend staying at home. ”

“Yesterday, the amount of particulate matter exceeded the limit value at air quality monitoring stations in all cities, and we also recorded an increase in nitrogen dioxide concentration,” Vilma Bimbaite of the Environmental Protection Agency told BNS.

“The projections are not very encouraging as the contaminated air mass is expected to remain until at least the weekend,” she said.

Increased air pollution is associated with the movement of polluted air masses throughout Europe.

She said that people should avoid outdoor sports and also avoid airing at home in the morning and evening when the concentration of pollution is highest.