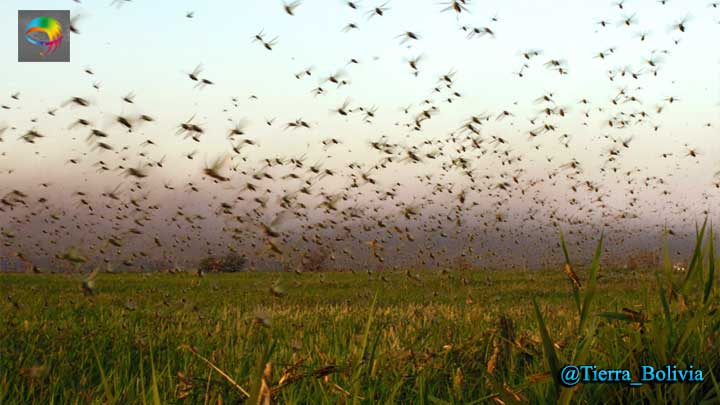 9 Feb. The locusts first appeared two weeks ago in the fields in 100 km to the South of the city of Santa Cruz. She quickly started to seize new territory and is now destroying fields 30 km from Santa Cruz, came close to the district that provides up to 80% of the harvest of vegetables and grains in the country. According to reports of officials, up to 1100 hectares of maize, sorghum and beans have been destroyed by locusts. The government plans an allocation of $700 thousand for the fumigant that can stop the attack of insects.