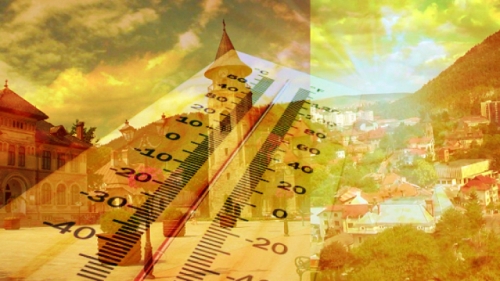 At least a dozen European countries have vagaries. The temperature in Italy, Switzerland, Hungary, Poland, Romania, Bosnia and Herzegovina, Croatia and Serbia rose above 40 degrees.

The heat was caused by the anti-cyclone “Lucifer”, which covered the European territory from Africa.

In some places, the thermometer bars showed 47 degrees.

According to the BBC, this heat was established in Europe for the first time in 10 years.

Record heat is also expected in France and Spain.