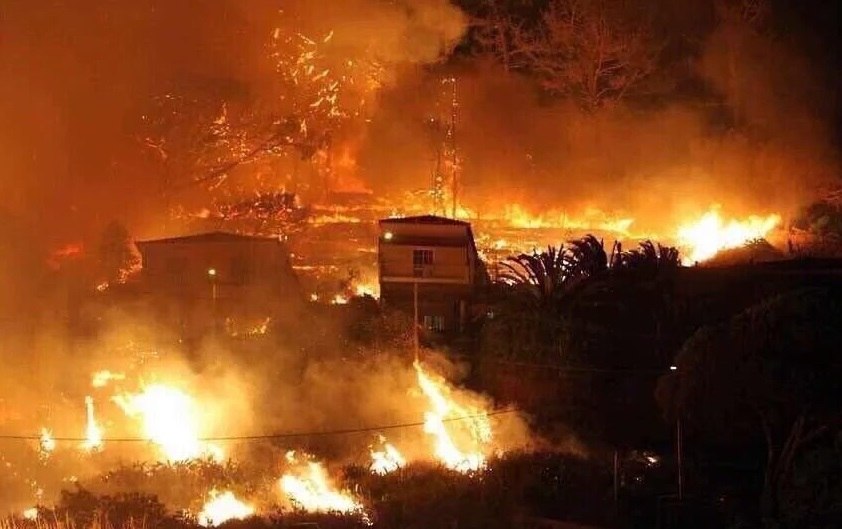 The situation with the tourists that were affected by fires on the island of Madeira in Portugal, comes back to normal, according to the world tourism organization (UNWTO), citing information received from the Regional Secretariat for economy and tourism of Madeira.

Earlier it was reported that the fire around the capital of Madeira Funchal burned three hotels, including a five-star hotel Choupana Hills. Difficult situation near the village of Calheta. Representatives of the regional Department of tourism and Association for the promotion of Madeira were at the site of a natural disaster and monitor the situation with the evacuation of tourists from the hotels located in the immediate vicinity of the fire.

To date, most of the tourists were able to return to their hotels. It is expected that the situation finally stabilizes in the next few hours.Fully restored to the airport and port, the report said UNWTO.The fire on the island of Madeira has killed three people. The fire on Wednesday was selected to the historic center of the city. Burned dozens of homes, thousands of people were evacuated or voluntarily left the house. About 300 people sought medical help. The cause of the fire was arson. Arrested the suspect — 24-year-old resident of the island. Previously he was arrested for arson.