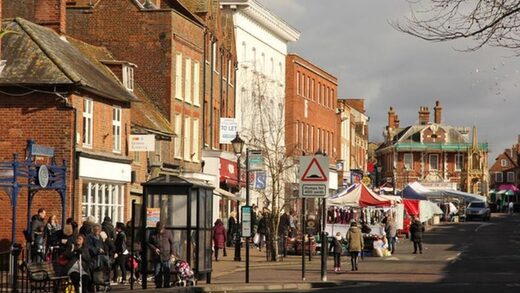 The British Geological Survey said the quake occurred north of Leighton Buzzard. Bedfordshire police said there were no reports of injuries, although they received a large number of calls from terrified citizens.

Carly Ian Smith, 31, of Dunstable, said it was “a really big earthquake.” According to her, her whole room went “from side to side.”

Dr. Richard Luckett of the British Geological Survey confirmed the quake, saying: “It was very small globally, but still quite large for the UK.

He said there is a small chance of aftershocks, “but they probably won’t be felt.”

John York, a computer programmer at Woburn Sands, Bedfordshire, said: “It was like a slight push through the house that made the windows vibrate.

My initial thought was to look out the window, expecting to see a car crash into our house. I haven’t felt anything like this before. “