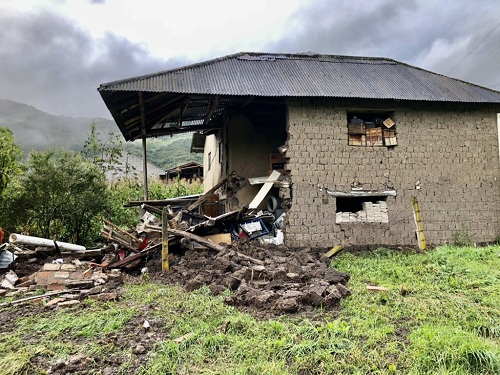 Severe floods swept through Cuenca, capital of Azuay Province in Ecuador on Saturday, May 15, 2021, resulting in major damage that affected around 500 people. According to authorities, it was the worst flood the area has seen since 2010.

Tarqui River reached 249 cubic m (8 793 cubic feet) on the weekend, which was its highest since 2010, when it hit 200 cubic m (7 062 feet), according to the Hydrometeorological Network of the Municipal Company Etapa. 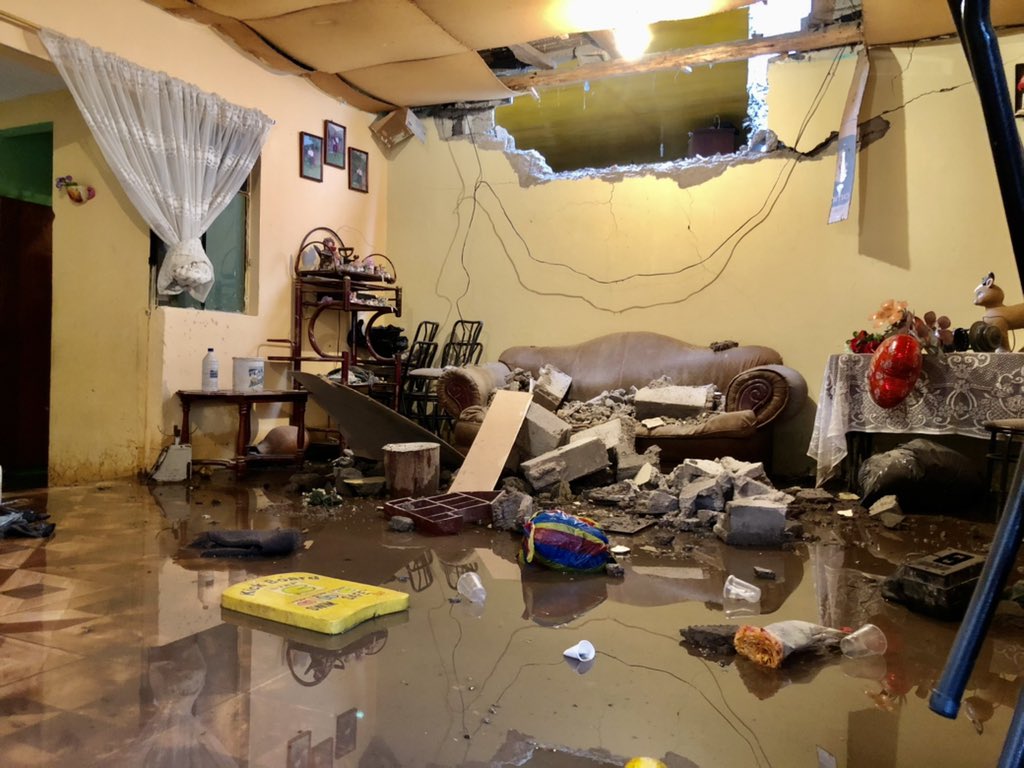 “This is the worst natural disaster we have faced in years and our police, firefighters and public utility personnel are doing all they can to protect human life, livestock, and property,” said Cuenca Mayor Pedro Palacios. Emergency teams reported making nearly 100 rescues through Sunday.

“Transportation has been stopped on most of the highways leading into town by flooding and landslides and our crews are working hard on remediation,” he added. “The damage is extensive and it will take several days to evaluate the losses.”

One of the worst-hit areas was El Carmen de Guzho Bajo as flooding turned streets to rivers, stranding people in their homes.