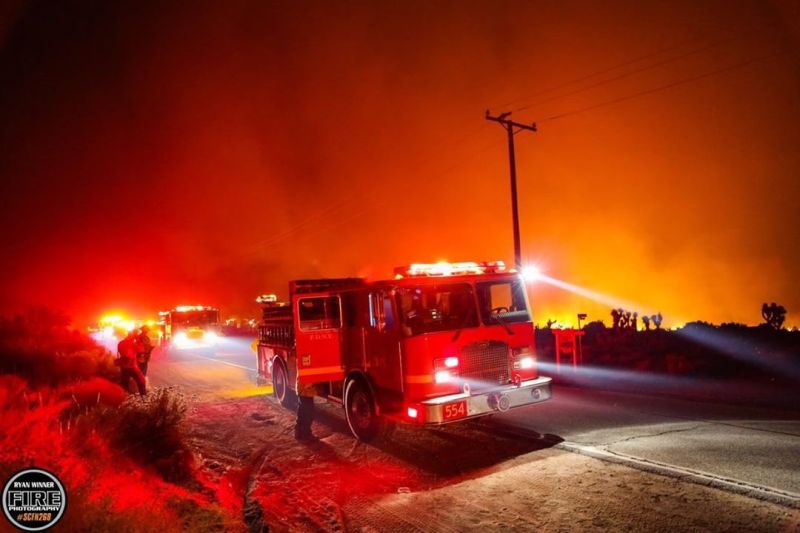 A major fire broke out in the Los Angeles area, USA, which gained traction over the weekend due to dry windy conditions, forcing people to leave their homes, according to The Weather Channel.

The fire, dubbed the Bobcat Fire, covered an area of ​​42,000 hectares as of Monday and is now one of the largest ever recorded in the county.

The Bobcat Fire has been raging since September 6 and has only been localized 15% on Monday, according to an update. The cause of the fire is being investigated. Thousands of people were ordered to evacuate. In the city of Pasadena, a warning was issued about a possible evacuation.

Last weekend, a fire destroyed the Devil’s Punchbowl Natural Area, which attracts about 130,000 visitors annually. Animals from the wildlife sanctuary have already been moved to a safer location.

Last week, a fire threatened to engulf the historic Mount Wilson Observatory, which houses the 100-inch telescope that inspired famed astronomer Edwin Hubble. As long as the observatory is out of danger.

In total, the state of California is experiencing 27 major forest fires. This year, about 1.4 million hectares were burned out across the state, killing more than 20 people. In addition to the California fires, 12 major wildfires are burning in Oregon and 7 in Washington. 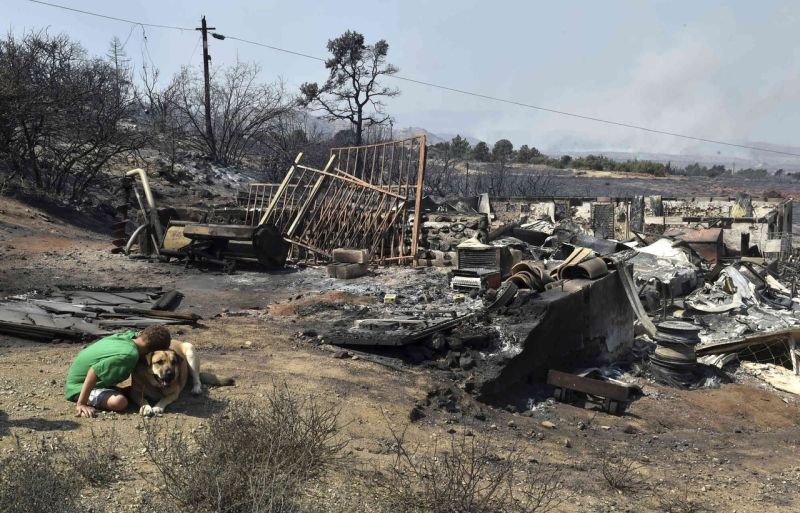 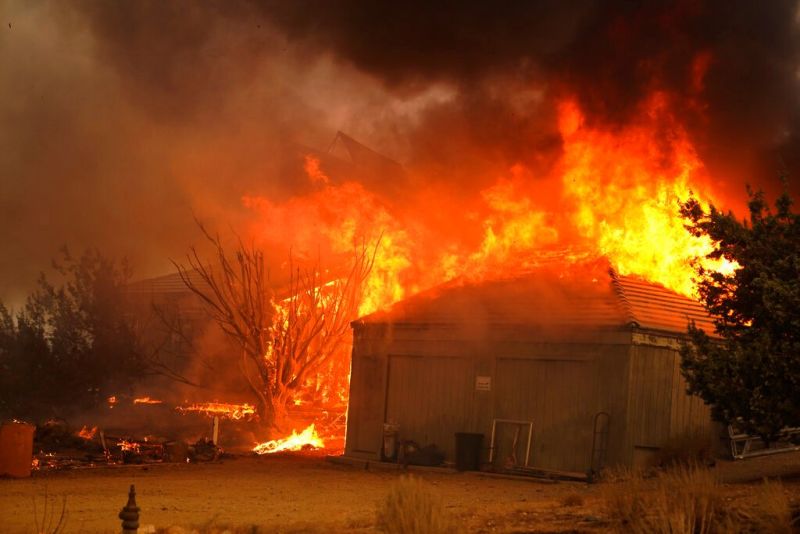 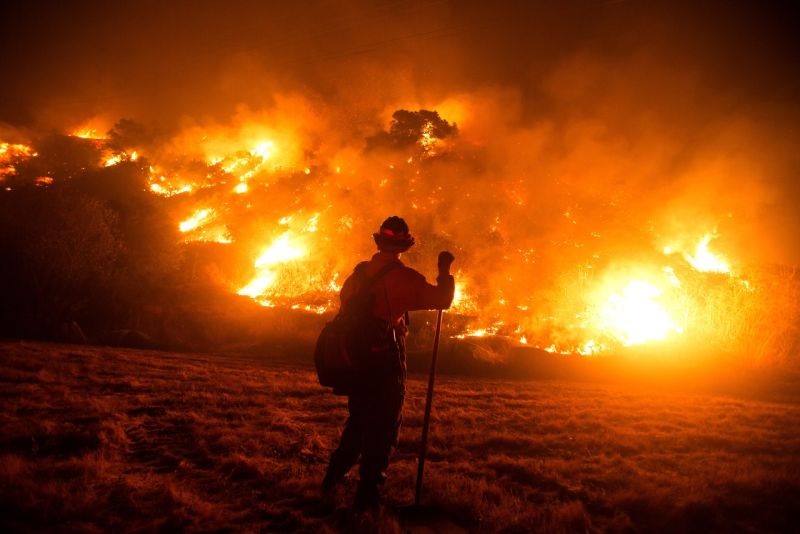 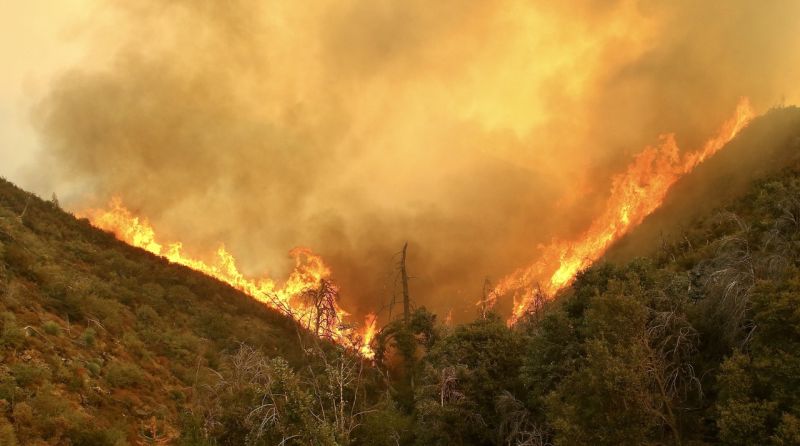 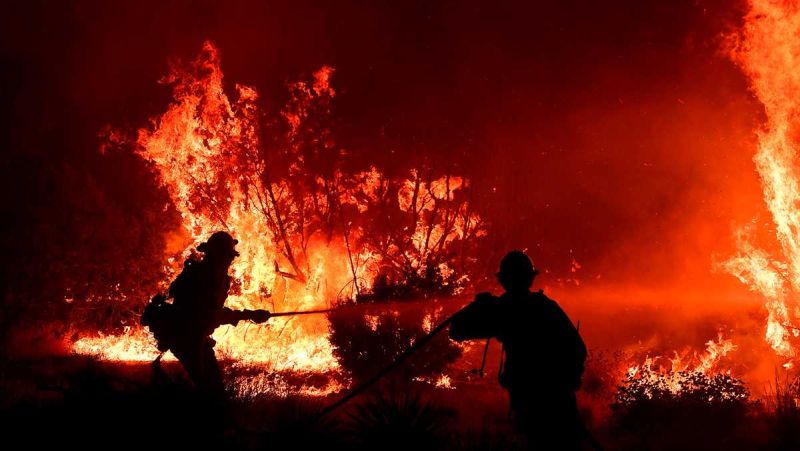 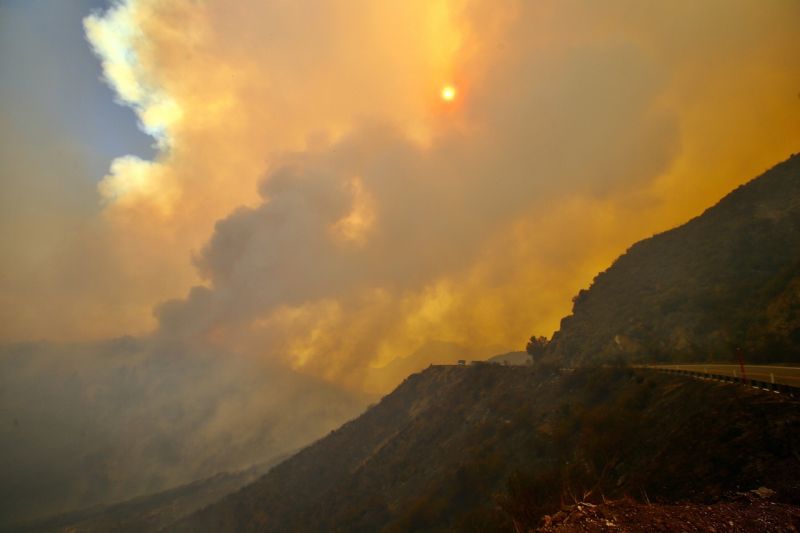 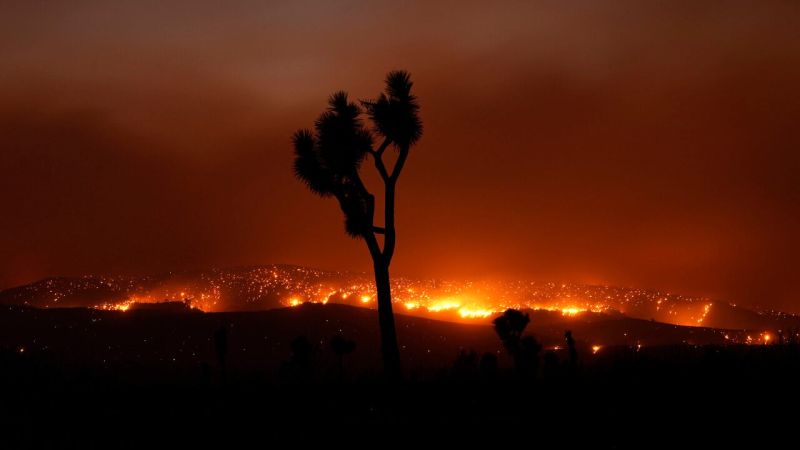 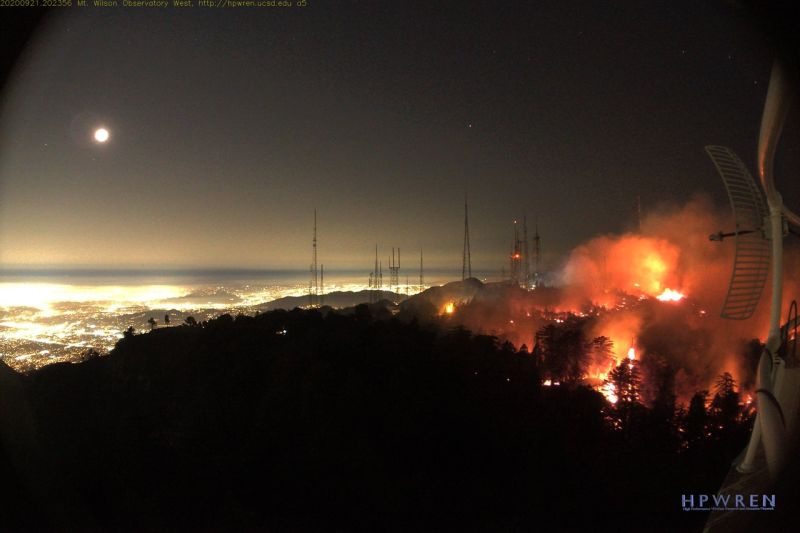