Malaysia evacuates tourists from the island of Tioman 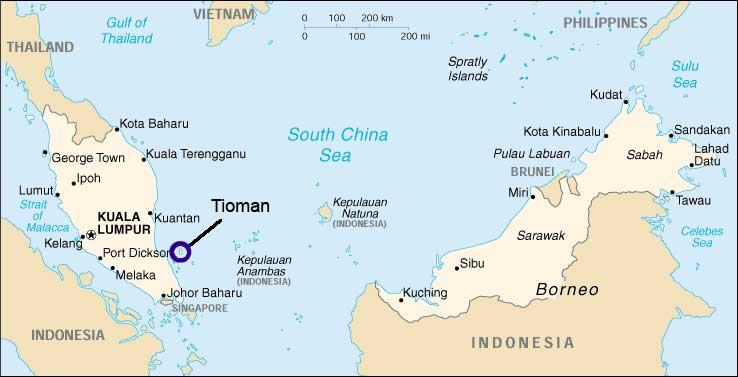 According to the publication, on the island for several days there is bad weather, accompanied by large waves at sea. A total of 54 foreign tourists and 39 Malaysian remain on the island since January 11.

It is noted that the rainy season on the island begins every October and ends in March. Member of the local legislature Datuk Seri Mohd Johari Hussein said that every year with the beginning of the rainy season, the authorities remind tourists of the risks they may face on the island.

“During this period, fewer tourists visit the island because of the weather, but there are some who risk to go to Tioman in the hope that they can get on the ferry when the weather improves,” Mohd Johari said. According to him, this time the ferries did not go any longer and the tourists could not leave the island.