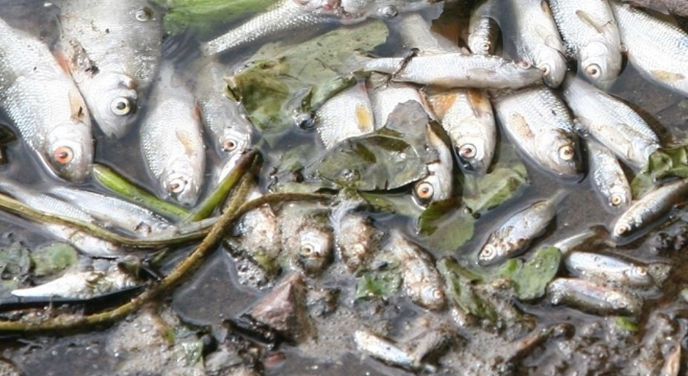 The administration of the Udmurt city of Votkinsk took the decision to close the beaches due to the heat caused by the mass death of fish in the pond, the press service of the city administration on Thursday.

18 August-closed swimming season – it is a preventive measure to prevent the spread of infectious diseases, – is spoken in the message.

It is noted that the mass pestilence of fish is recorded in all water bodies of Udmurt Republic and Tatarstan.

Despite the opinion of experts that the plague is caused by abnormally high temperatures, the analysis will be performed as fish for parasites, and the water area of the Votkinsk pond on the subject of excess concentrations of harmful substances, – informs a press-service.