Employees of the national park Bwabvata reported that 109 hippos perished literally in a week.

The national park of Bwabvata covers an area of ​​six thousand square kilometers. The exact cause of their death is still unknown, but the Rangers suggest that this is anthrax. In total, Namibia was home to about 1300 hippopotamuses, so that the loss of 109 at once is a terrible loss for the population. 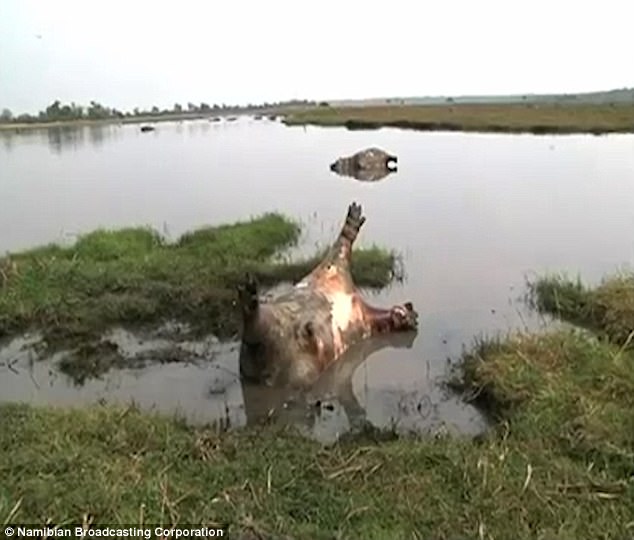 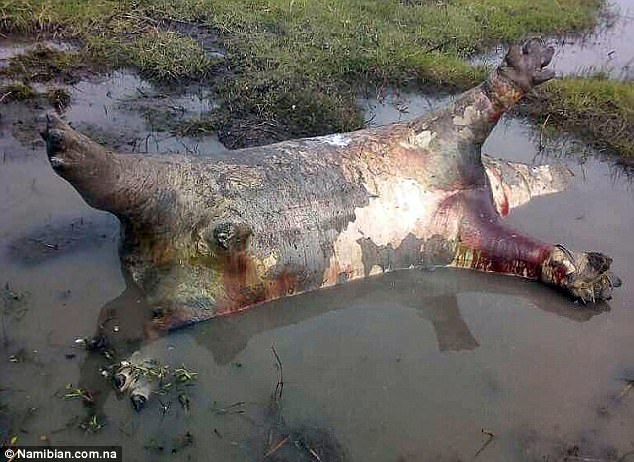 Outbreaks of anthrax are not uncommon in this region of Africa. Disease spores spread through the waters of the river Kubango. Rangers fear for the fate of crocodiles and vultures, who could taste contaminated hippo meat.