Mass death of wild geese and swans recorded in Iceland 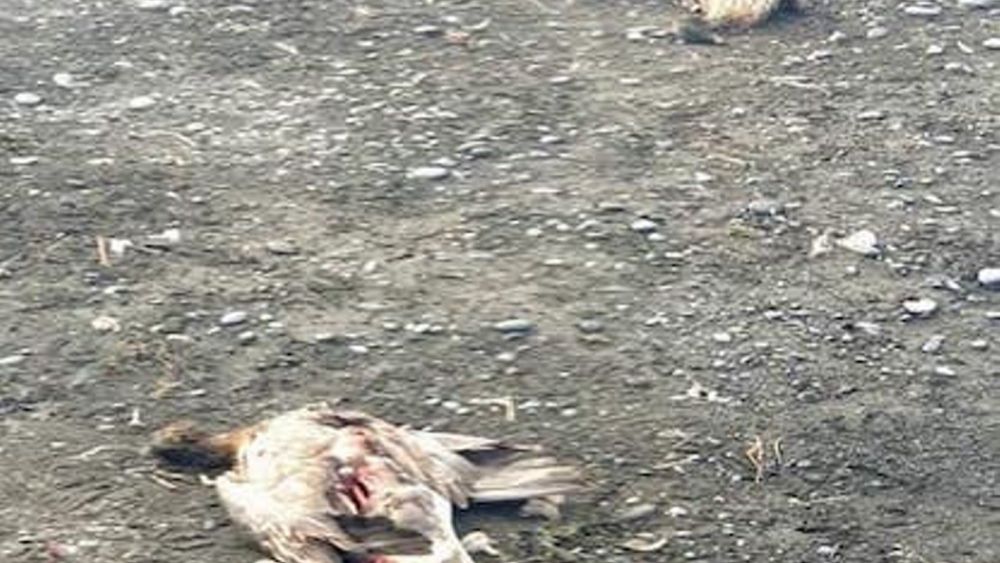 Over the weekend, the police received reports of many dead geese and swans in Hvalnes in Lone and in Sudurfjordur. It is not known what caused the death of the birds.

An attempt has been made to respond quickly, according to a wildlife inspector in East Iceland, as there are concerns about the spread of avian influenza that has been seen in many parts of Europe in the United States. recent months. Frettastoph received word from Thorstein, where he was collecting samples in Hwalna, but few corpses remained.

“There were obviously quite a few birds here, but they were all eaten,” Thorstein said. It is clear that crows have benefited from the death of birds. This does not diminish human concerns that infected birds could transmit the virus to other birds.

Christine Hermansdottir, director of the Southeast Iceland Nature Center, told the news agency that according to the report they received, 53 birds were found dead.

It is impossible to take samples from the birds, as there is too little meat left on the carcasses. To be able to take a sample for avian influenza, the sample must be taken from the throat or rectum of the bird. He says that judging by the pink paws of the skeletons, these are mostly white-fronted geese.