Massive flooding in the us state of Maryland 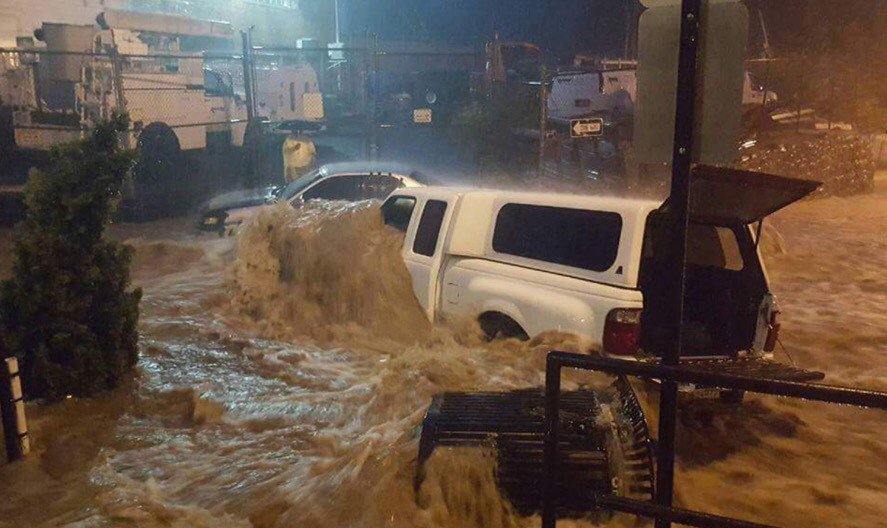 At least two people were killed in the floods in the city of Ellicott city in Maryland in the United States. Earlier it was reported that the leadership Howard County, to the East of which is Ellicott city from floods declared a state of emergency.

I think Ellicott city has never seen floods and destruction on such a scale as last night, — said the representative of the County Allan Kittleman.

It also reported the collapse of houses on several streets in the city centre, also the flow of water tore off the doors of many of the buildings and demolished a large number of vehicles. Firefighters rescued from the floods about 120 people.

The representative of the County government Howard Allan Kittleman reported that in the city of Ellicott city for three hours dropped six inches of rain (over 150 mm). This resulted in massive destruction. According to him, 120 people are trapped and in need of evacuation during a flood. Currently officially confirmed the death of one woman. It is noted that she drowned when the vehicle is washed with water.

The losses caused by the sudden element of power is described as serious, destroyed homes and flooded roads. Eyewitnesses said that everything happened very quickly. Broke through the dike, when came from the banks of two rivers.

Currently in some areas of the state rescue operation continues.