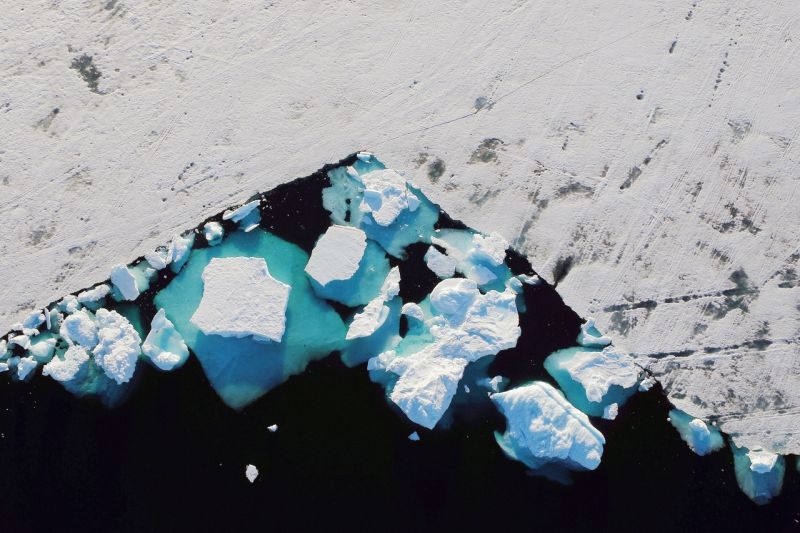 Using satellite data, scientists at the Alfred Wegener Institute in Germany have found that Greenland lost about 532 gigatons of ice in 2019, a 15% increase in melt over 2012, the BBC reported.

The scale of the melt is the first time that it has become so vast since recording began in 1948. This ice loss equates to an addition of 1.5 mm to the global mean sea level, which is 40% of the 1-year water rise. Ice loss in 2019 was such that a 2.5m layer of melt water could cover the entire UK.

Experts from the University of Leeds in the UK have warned that the ice sheet has returned to a high loss state in a worst-case warming scenario. Humanity should prepare for a 10 cm increase in global sea level by 2100.

If the melting of ice in Greenland continues at the same rate, then by the end of this century, 25 million people will be under the threat of flooding every year. 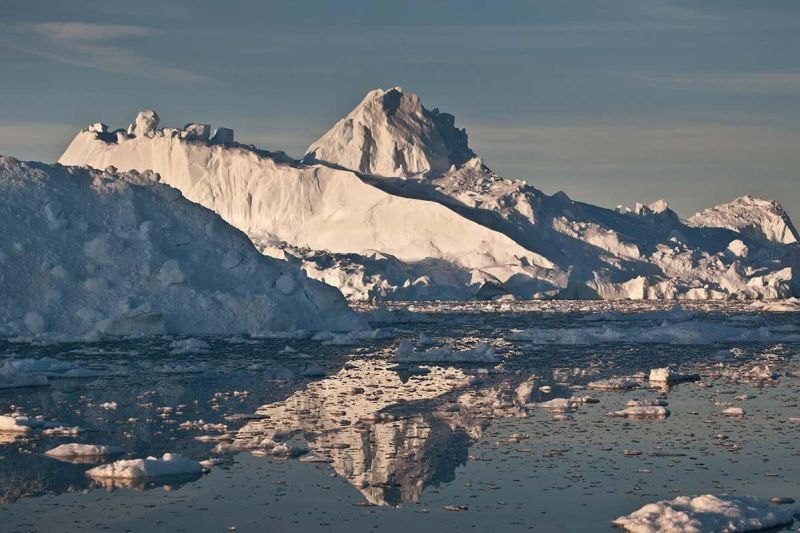 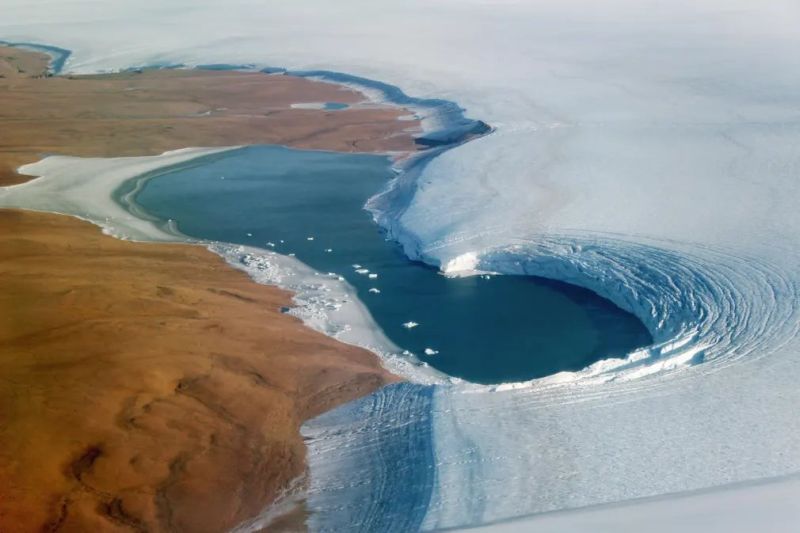 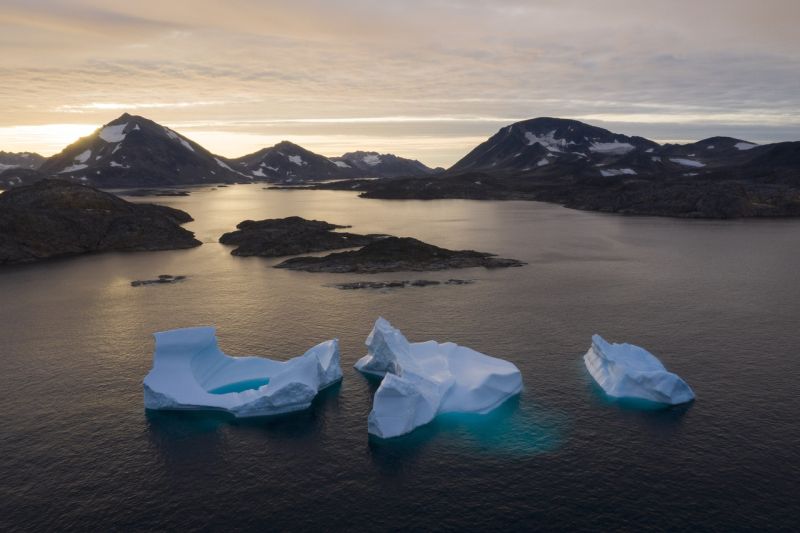 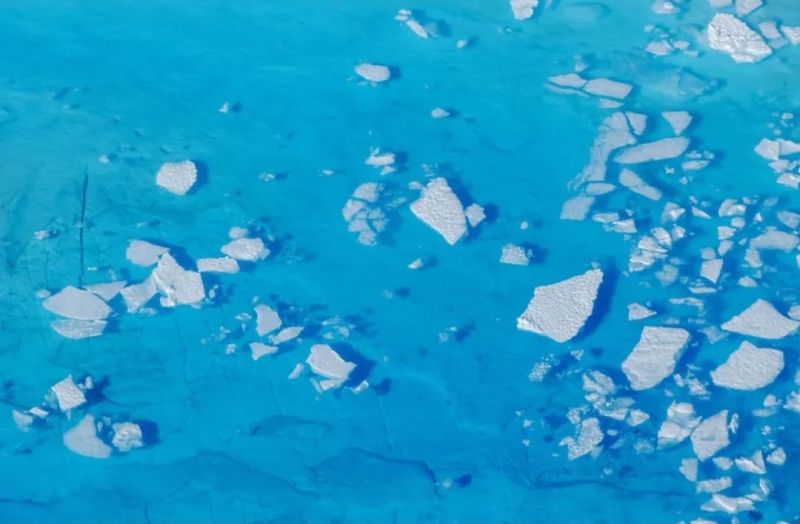 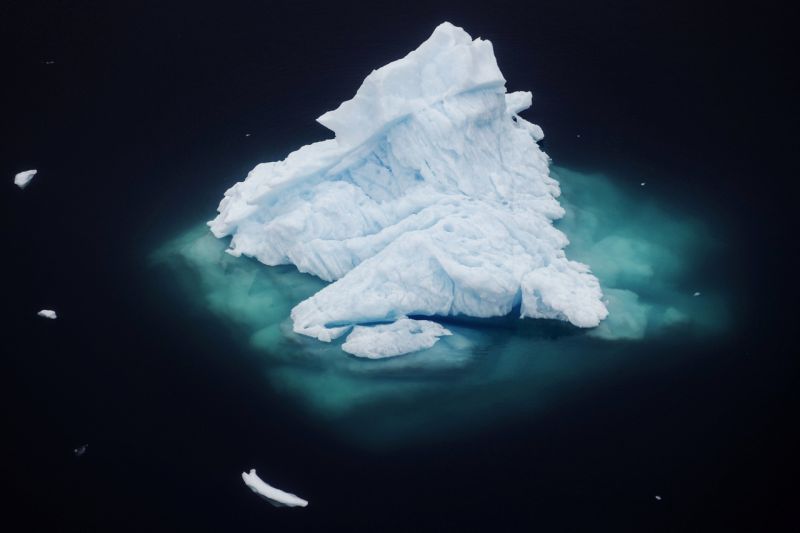 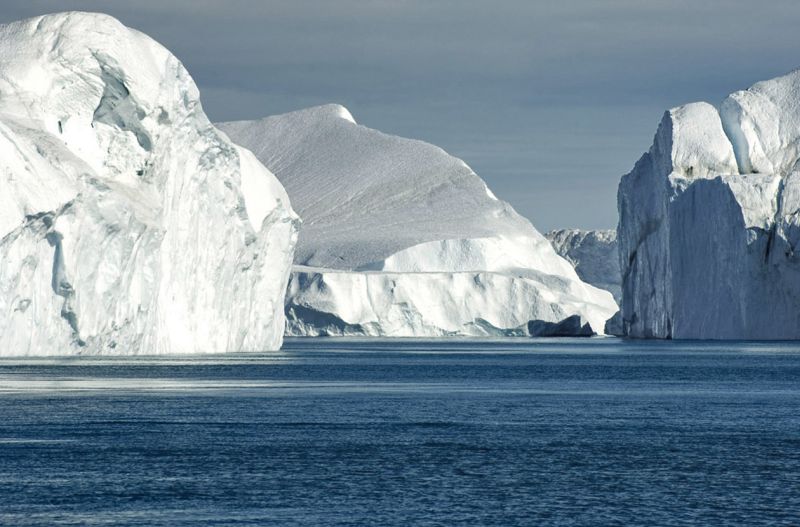 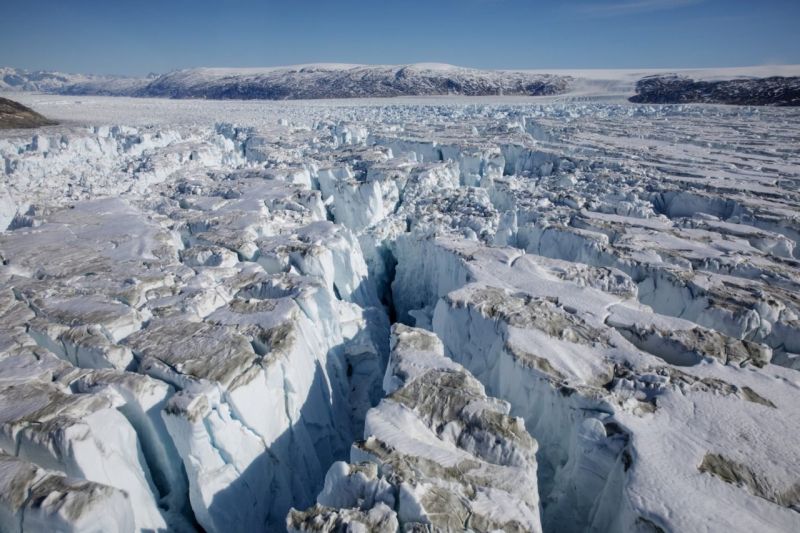