Melting ice in the Arctic changed the direction of the winds 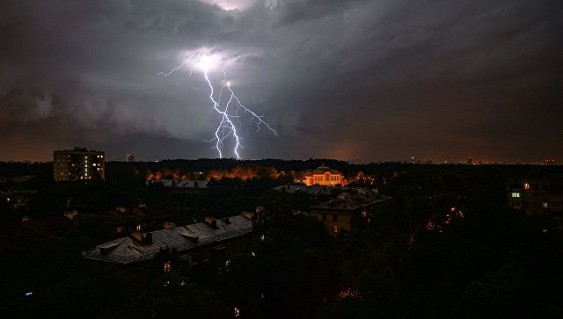 The researchers explained the reason for the season, to spoil the summer in Europe and Russia. According to the study, a cold and rainy summer in Europe and Russia in recent years due to the fact that the retreating ice in the Arctic has changed the nature of the movement of the Atlantic jet winds. One of them moves over the Subpolar latitudes to the pole, and the second – over tropical latitudes.

As the scientists explain, the summer weather depends on the state of the Northern jet of the wind. Due to global warming and the melting of glaciers he crawls to the South and now passes over the sea and over Europe and Central Russia. He is the reason