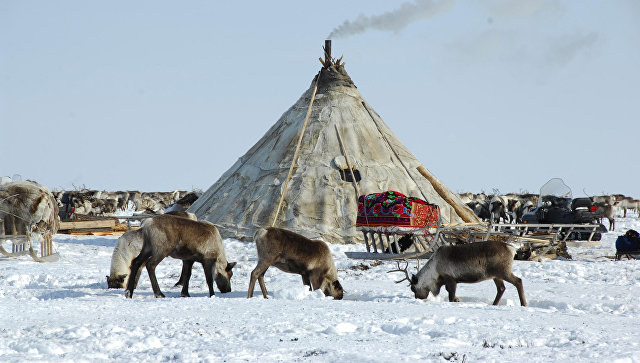 As a result of active melting of ice on the Arctic coast of Russia, due to global warming, old cattle graves with anthrax can be opened. This is reported by the center Antistikhia.

“Potential biologo-social consequences of increased seasonal thawing of permafrost rocks are a significant danger, which was demonstrated by the summer of 2016. Against the backdrop of a large and prolonged temperature anomaly in the Yamal-Nenets Autonomous Okrug, the old cattle cemetery was thawed and, consequently, an outbreak of anthrax,” the message says. .

It is also noted that the overall increase in temperature contributes to the spread of the virus.