Meteorologists warned about weather anomalies in 2017 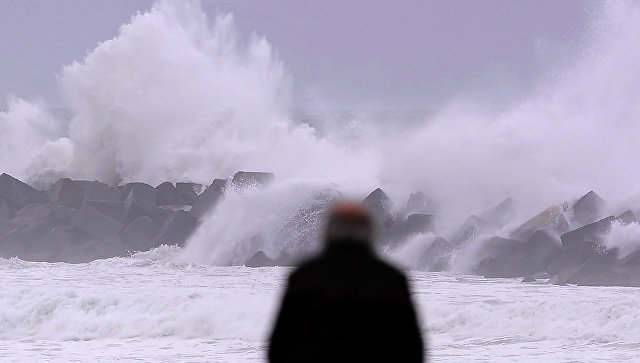 In 2017, the inhabitants of the Earth are waiting for new extreme weather phenomena, the BBC reports with reference to the World Meteorological Organization.

According to weather forecasters, in 2016 the global temperature reached a record level, the level of the world’s oceans and the concentration of carbon dioxide in the atmosphere continued to grow. This year these trends will only increase.

According to the director of the World Climate Research Program David Carlson, today across the planet there are significant changes that go beyond understanding meteorologists. “Now we are faced with something completely new,” he stressed.

Already in early 2017, a large number of unusual weather events were recorded. In particular, only in the US, over 11,000 temperature records were registered, the report said.

Earlier it was reported that the temperatures in the world’s oceans today are equal to the values ​​typical for the last interglacial period, the warmest stretch in the last 800 thousand years. This indicates a very serious and rapid nature of climate change.