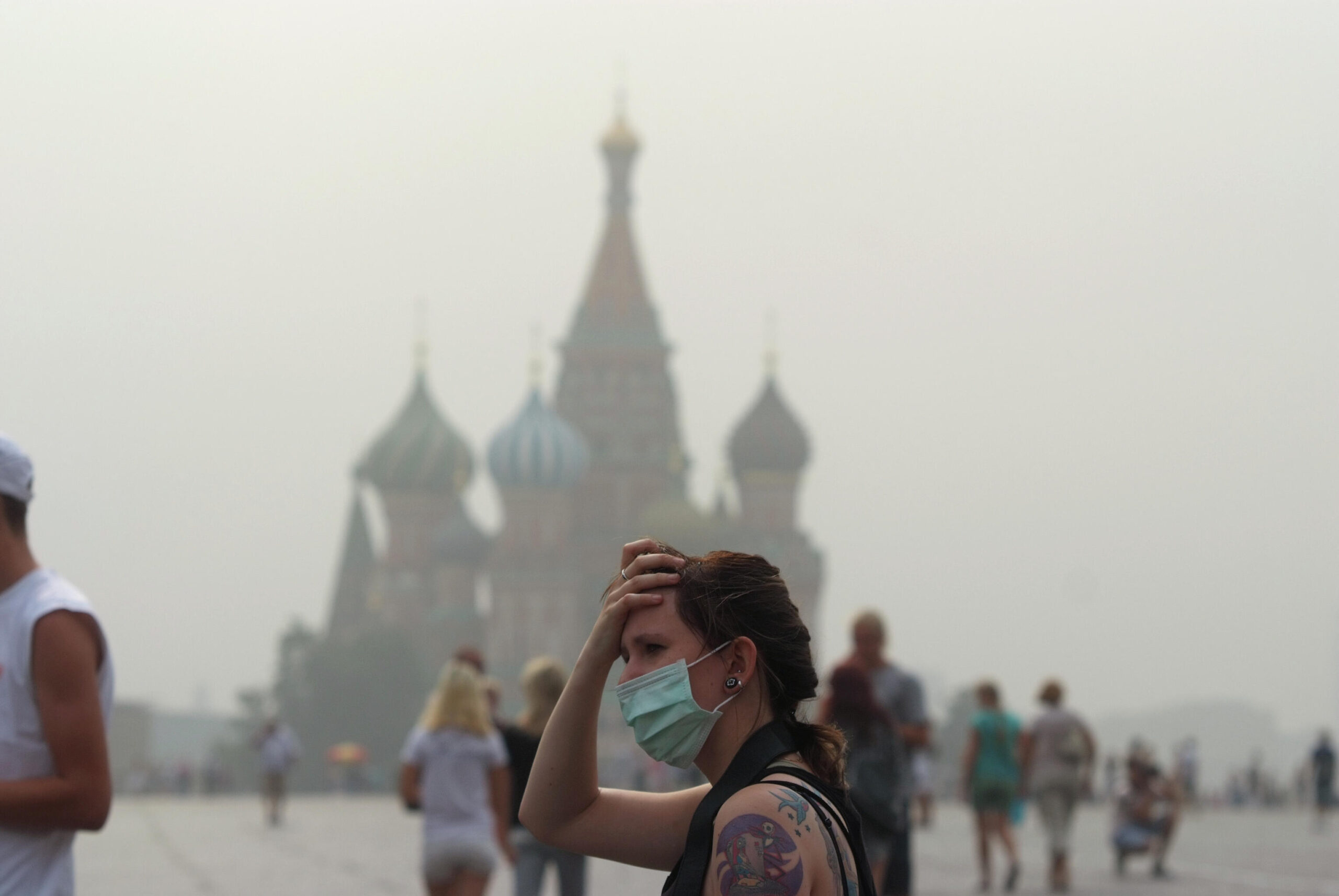 Modeling showed that this summer the temperature of the surface layer of the Earth’s atmosphere will significantly exceed the norm. Since all the previous months of this year took first and second place among the hottest observations in history, the coming summer is also expected to break records.

The United Nations World Meteorological Organization has released the Global Seasonal Climate Newsletter, which reports that weather anomalies are expected in May, June and July. In particular, we are talking about a strong increase in ocean surface temperature in tropical latitudes and most countries of the Northern Hemisphere, as well as a deficit of precipitation in South America and on the Hindustan Peninsula.

“Today, in the era of the Covid-19 pandemic, more than ever, we need reliable weather forecasts and longer-term climate outlooks because temperatures and precipitation have a major impact on key economic sectors and health systems that are on the verge of collapse as a result of the pandemic . <...> The Global Seasonal Climate Newsletter provides a broad overview of what awaits us in the coming months. It provides the basis for regional and national climate outlooks and complements ancillary products such as seasonal forecasts of tropical cyclones, ”said Petteri Taalas, Secretary General of the organization.

WMO forecast is based on data from 13 global centers for long-term forecasting. In accordance with this information, global weather forecasts for the next three months are formed. So, modeling showed that during May, June and July of this year, the temperature of the surface layer of the Earth’s atmosphere, extending from the land surface to a height of several tens of meters, will significantly exceed the norm.

Forecasts of surface air temperature and precipitation for the season May-June-July 2020. The category with the highest probability of prediction is indicated by shaded areas. The most likely category for values ​​below the norm, above the norm and almost normal are marked with blue, red and gray for temperature, respectively, and orange, green and gray for precipitation. White areas show equal chances for all categories in both cases. Base period 1993-2009 / ©

“Despite the absence of the warming phenomenon of El Niño, global average surface temperature is close to a record level. According to the ECCSP Copernicus program, April 2020 was the warmest April in the history of observations, despite the fact that in April 2016 a powerful El Nino phenomenon was observed. In addition, according to international data sets, global temperatures in January, February and March 2020 also ranked first and second among the highest in the history of observations, ”meteorologists add.

In tropical latitudes in May-July 2020, a critical increase in ocean temperature should be expected. On the one hand, this can lead to the formation of powerful tropical cyclones, on the other hand, it can cause significant damage to coral reefs, the authors of the study note. In the central and eastern regions of the equatorial part of the Pacific Ocean, near-average precipitation is projected.

Serious weather anomalies, including in Russia, can be expected this summer, were also announced at the Russian Academy of Sciences. According to the head of the Laboratory for Analysis and Forecasting of Public Health of the Institute for Economic Forecasting of the Russian Academy of Sciences, Doctor of Medical Sciences Boris Revich, “climate risks in the conditions of a hot summer” may be more dangerous than the Covid-19 pandemic. The physician recalled that in the summer of 2010 in the Russian capital, due to the record heat that caused massive fires and unprecedented smog, 11 thousand people were killed, and about 50 thousand throughout the country.