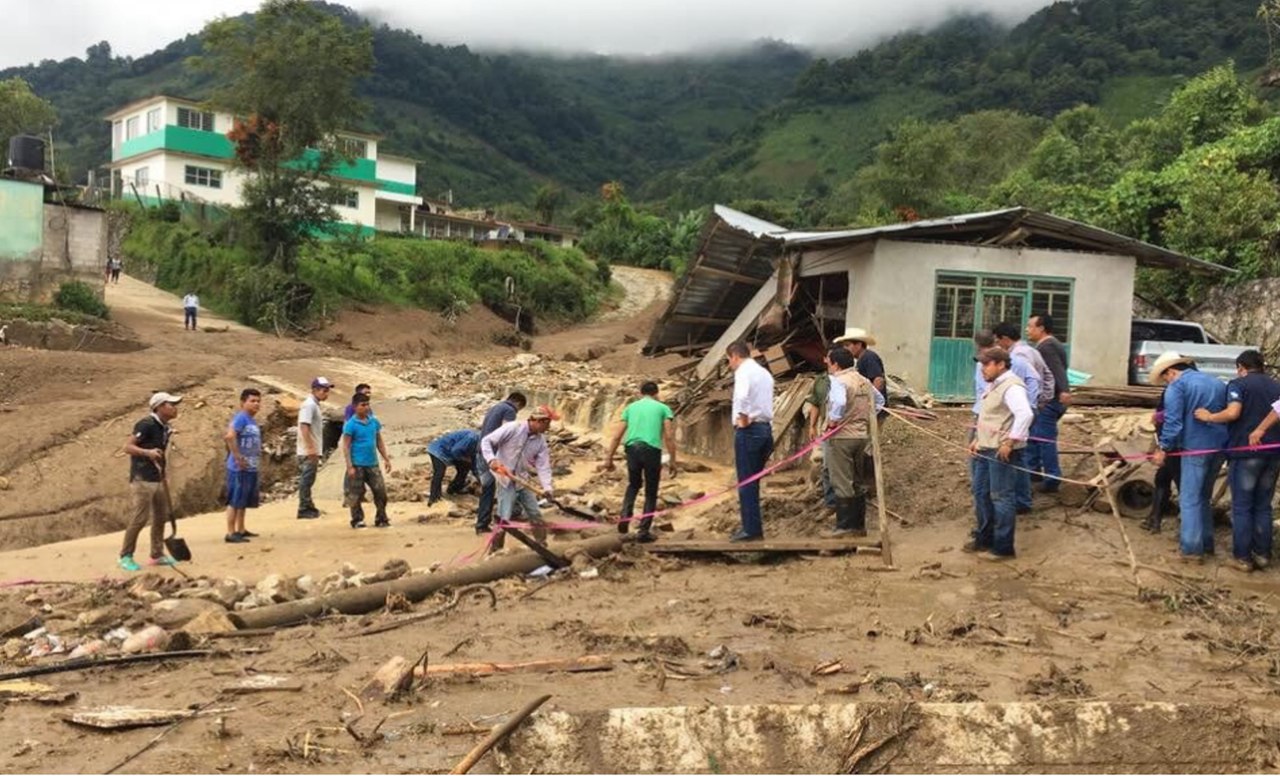 The number of victims of landslides caused by tropical storm Earl in the Eastern Mexico has risen to 38 people.

The state government of Puebla said that just in the region killed 28 people, among them 15 persons were minors. Also earlier it was reported about ten victims in the state of Veracruz.

On Thursday, hurricane Earl has weakened to a tropical storm level, however, caused damage to a number of Central American countries. Without light remained a significant part of Belize, the country’s capital Belmopan ripped roofs off houses, ripped electrical wires, fallen trees, and on the coast of Guatemala evacuated about 200 families. In the Mexican States of Quintana Roo, Campeche, Tabasco and Chiapas remained without electricity for about 45 thousand people.