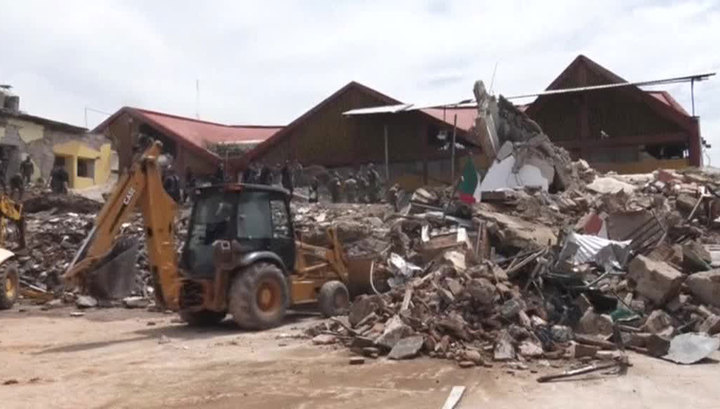 Near the coast of Mexico recorded an earthquake with magnitude 5.7. This is reported by the US Geological Survey. According to her, the source of the earthquake lay at a depth of 53 kilometers.

There have been no reports of victims yet. But the rescuers still work around the clock: they deal with the consequences of the earthquake that occurred on the night of September 8. The death toll increased to 65.

This natural disaster of magnitude more than 8 has become the most powerful in the country in the last century. In Mexico, declared a three-day mourning.