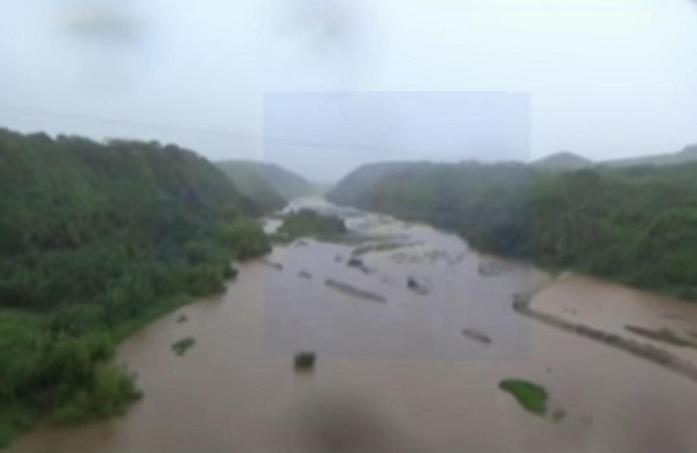 The tropical storm “Beatrice”, which was formed near the southern coast of Mexico, the day before it came to the coast of the state of Oaxaca. The heavy rains caused by it destroyed the bridges and roads, and the authorities of the region were forced to block traffic in some regions. The property of the local residents suffered great damage.

According to the information of the rescuers there are victims. According to preliminary data, three people were killed, and one more is considered missing.

According to our forecasts, today the tropical storm “Beatrice” will slowly move to the northeast and gradually lose its intensity. Winds and rains significantly weaken.