Mexico was hit by a hurricane “Franklin” 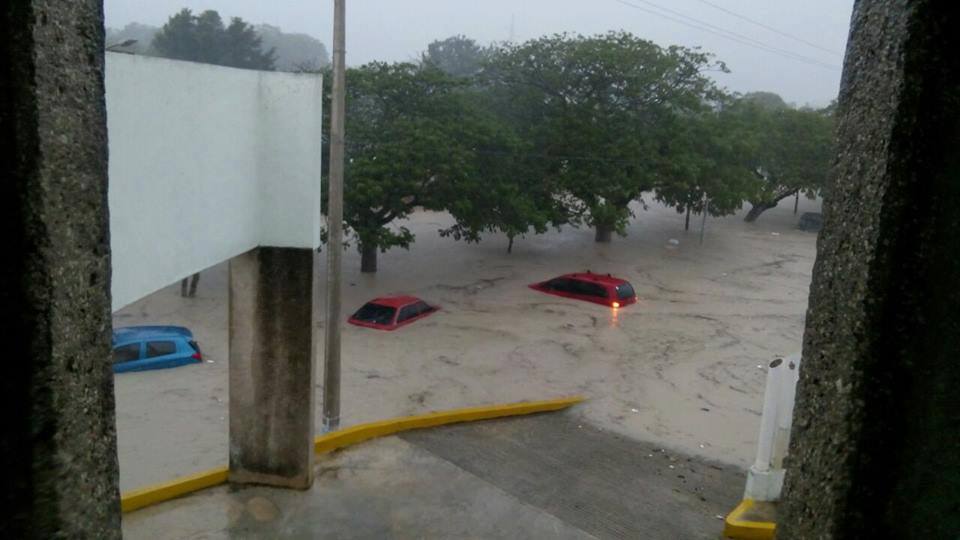 On the coast of Mexico, the hurricane Franklin collapsed. The country declared the highest level of danger. The wind speed in its limits can exceed 37 meters per second. For comparison: during the devastating May storm in Moscow, wind speed reached 28 meters per second.

The Mexican authorities began evacuating residents from the most vulnerable areas. Several states have prepared over 3,000 shelters. To come to the aid of victims are ready 8 thousand military men and hundreds units of equipment.