Mexico was hit by heavy rains and hail 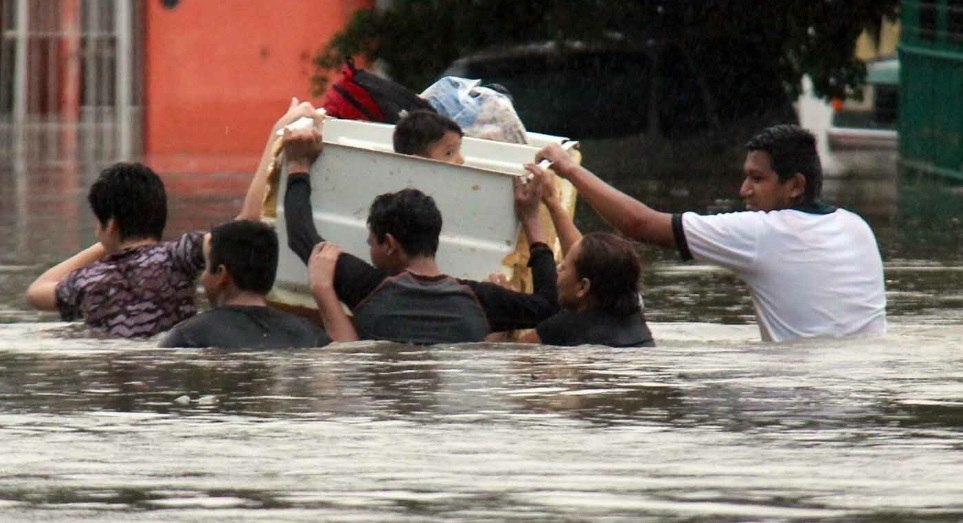 More than 17 thousand families in the Mexican state of Tamaulipas have suffered due to hit the southern part of the region heavy rains and resultant flooding. This was announced by the authorities.

In some areas of Tamaulipas received more than 200 mm of rain in a few hours. The most complicated situation is in the municipalities of Madera, Tampico and Altamira. 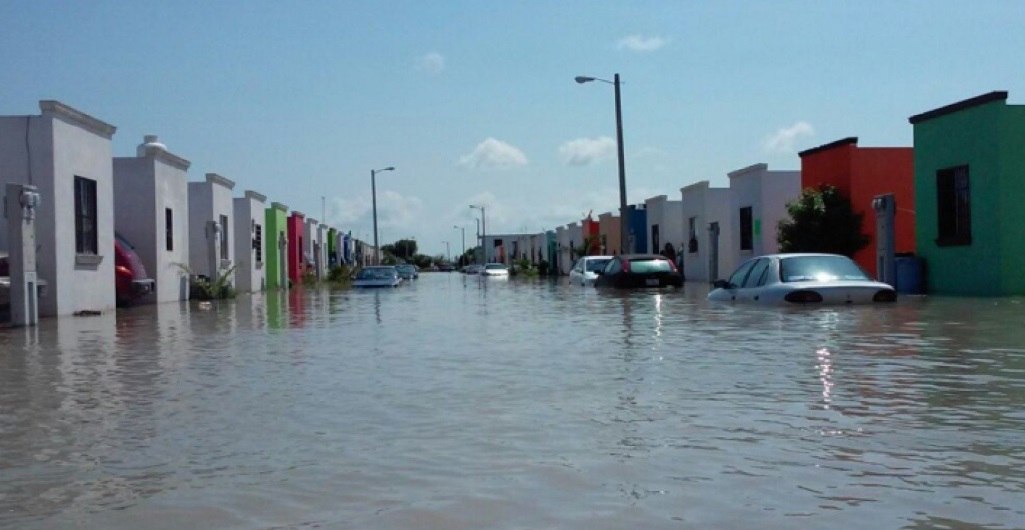 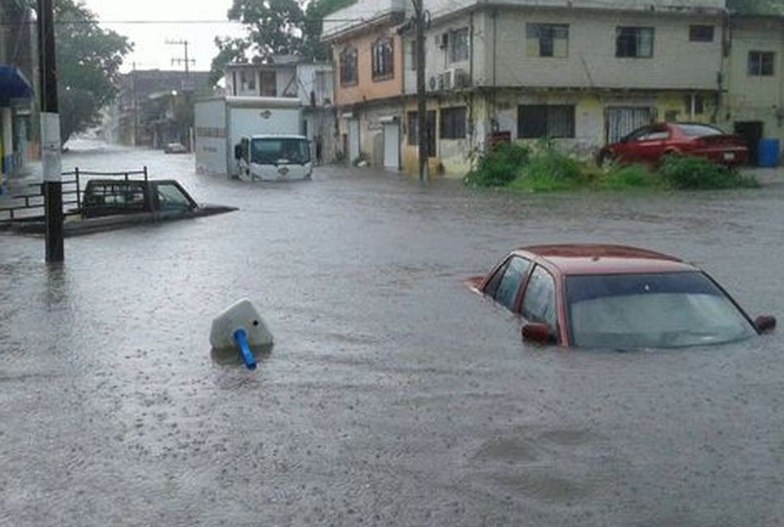 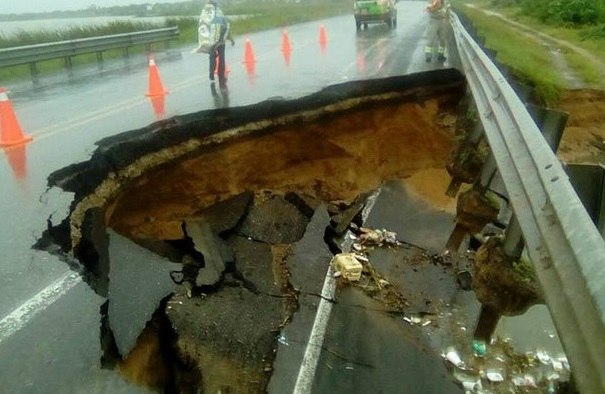 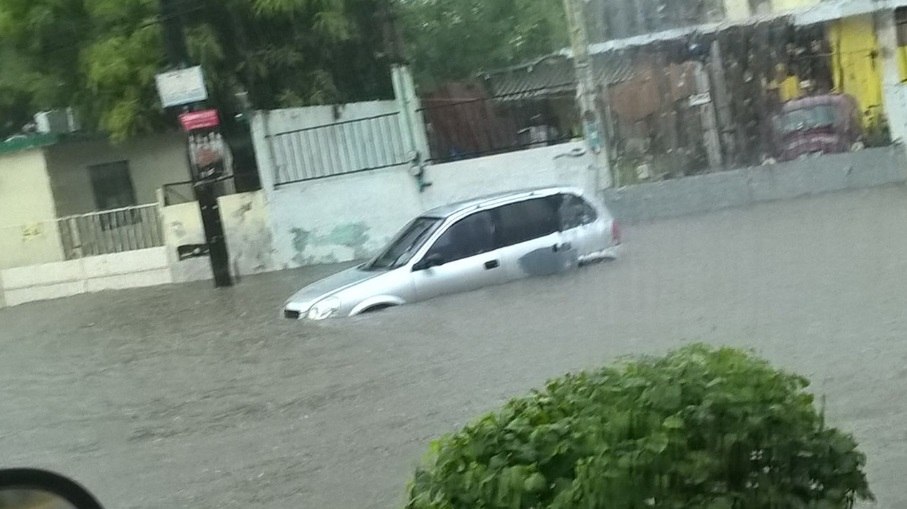 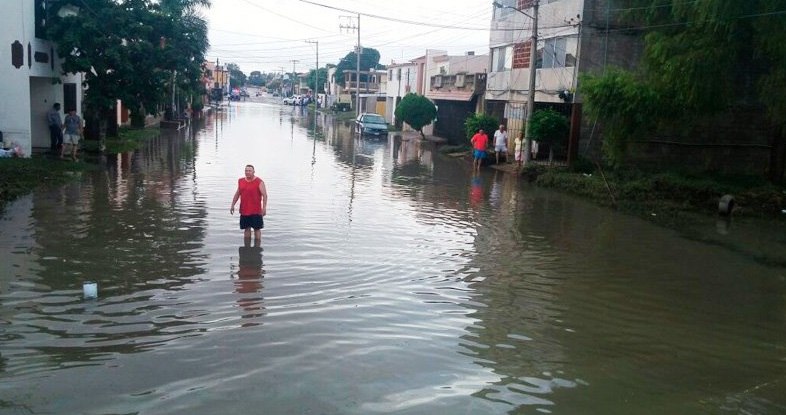 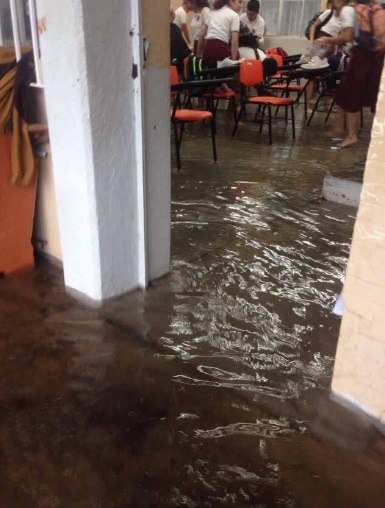 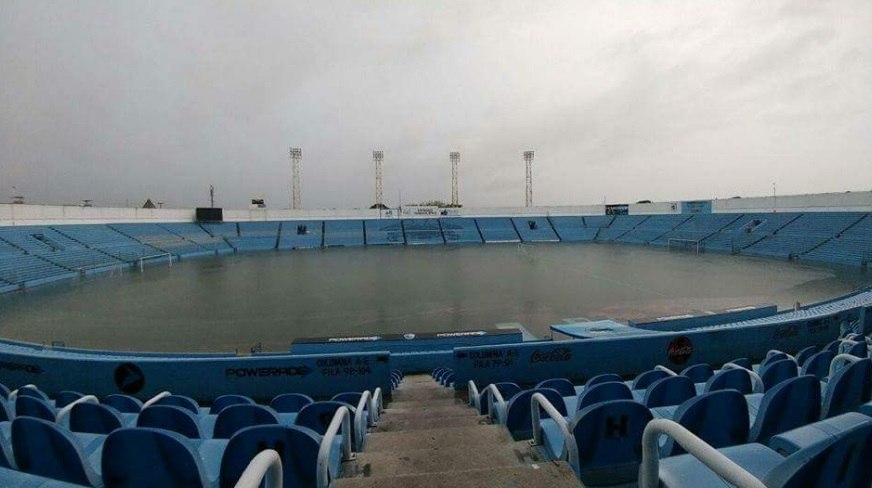 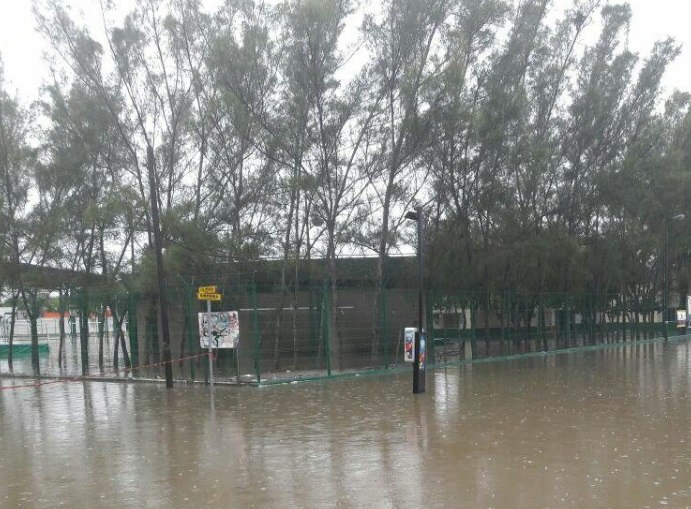 We go round the affected areas to assess the damage and in the coming hours to be able to declare them in a state of emergency to get access to the resources of the Fund for disaster management, said the region’s Governor Francisco garcía Cabeza de Vaca.

He said that for the residents of these areas were equipped with six reception centres and assured them all necessary help will be rendered. Information about the victims of the disaster was not made public.