Microplastics found in the ocean, in the rain, in animals, in humans… He is everywhere! 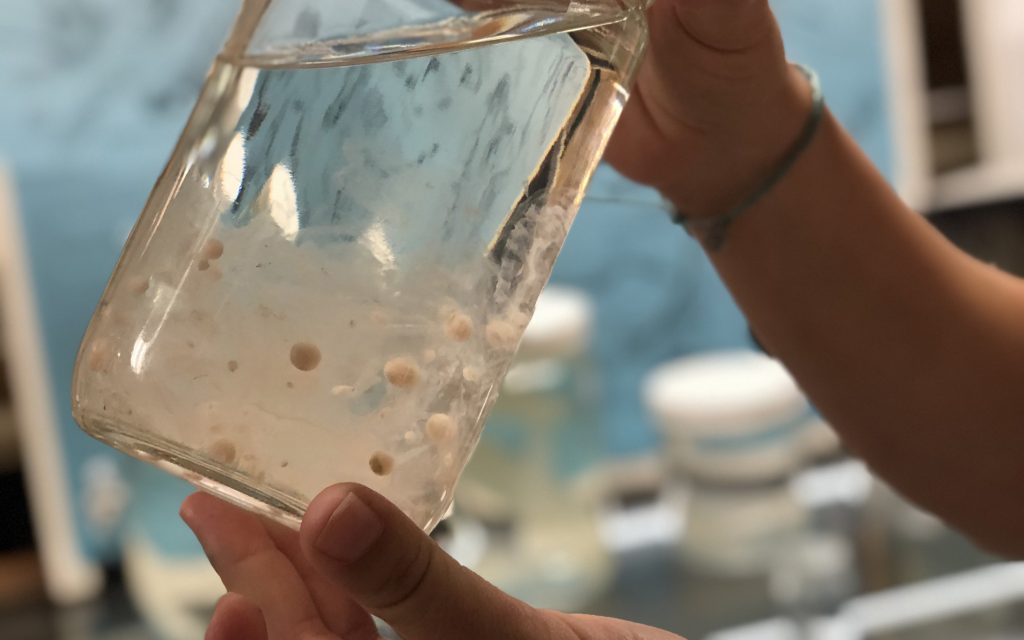 Nothing will avoid plastic contamination. New research shows that there is a million times more microplastics in the ocean than previously thought.

A new study by researchers at the Scripps Institute of Oceanography at the University of San Diego, California, found that there are a million times more pieces of plastic in the ocean than previously thought.

Her method showed that the traditional method of counting marine microplastics probably lacked the smallest particles, indicating that the number of microplastics measured in the ocean was about five to seven orders of magnitude.

Brandon estimates that, on average, 8.3 million cubic metres of so-called microplastics are contaminated per cubic metre of water. Previous studies measuring large pieces of plastic have found only 10 pieces per cubic metre.

Microplastics are most often measured by trawling or pulling out a flooded fine mesh that is small enough to filter plankton out of seawater.

However, a review of more than 11,000 trawls between 1971 and 2013 in 2015 showed that 90 per cent of these experiments used the same type of mesh that captures plastics with a diameter of only 333 microns (definition of microplastics: any part smaller than 5 millimetres).

But Brandon found plastic measuring 10 micrometers, smaller than the width of a human hair. Ocean microplastics are a million times larger than previously thought. It is in the ocean, in the rain, in animals, in humans – everywhere!