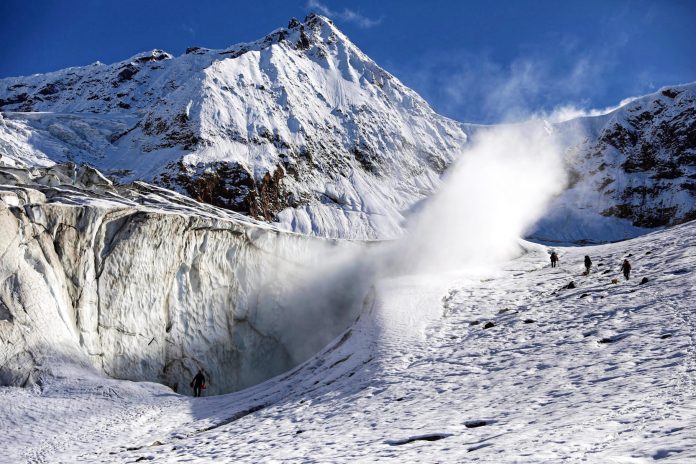 The ancient volcano Meeger is located northwest of Whistler, British Columbia. Volcano is considered a potentially active volcano. The last eruption was in 2350 BC and volcanologists are now concerned about the likelihood of a new eruption.

Midzher – one of the 5 active volcanoes in Canada, like volcanoes: Hoodoo, Mount Garibaldi, Mount Edziz, Tseks. The complex has 68 volcanoes. At the moment, there is a gradual collapse of the volcanic crater, small tremors and landslides occur, which may indicate the awakening of this dangerous volcano in the very near future. 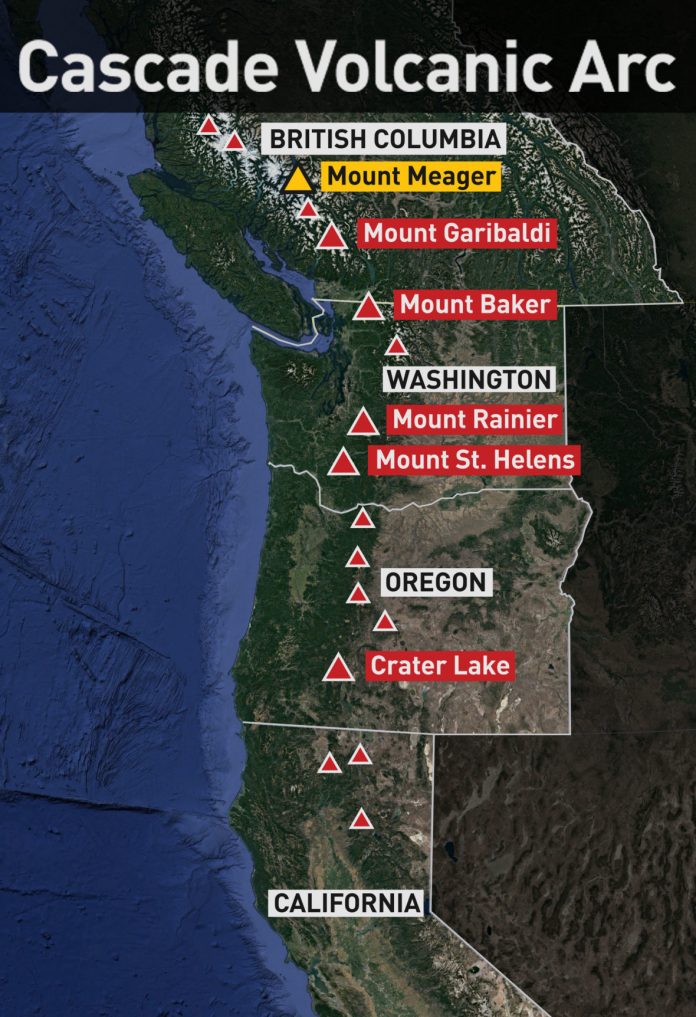 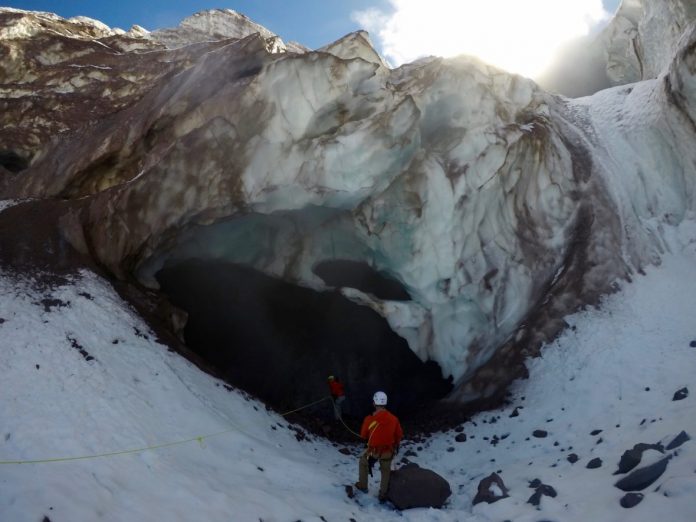 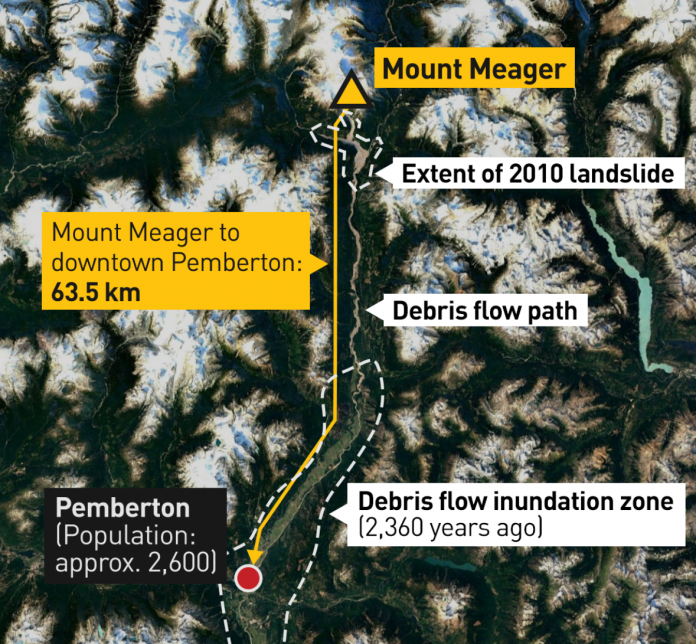 There are holes in the slopes of the mountain from which steam and poisonous gases rise. Scientists believe that the reason lies in the melting of glaciers, which for thousands of years bound the volcano and prevented its activation.