Millions of people could be displaced by climate change 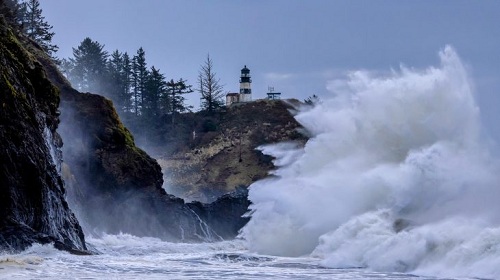 Climate change has gone beyond theoretical predictions. It is already happening. Any actions we take are unlikely to stop it, much less reverse it. This means that we need to consider how to mitigate the effects of climate change, including the relocation of people.

Climate change could displace up to a billion people over the next few decades. Given this stark reality, a panel of experts led by Princeton’s Richard Moss has published a report in the journal Science on the political prospects for relocation.

The report’s authors note that, historically, this kind of planning for resettlement of citizens on such a large scale has always been a low priority and has been more in the interest of state policy than in the interest of those whom states are forced to relocate. If, instead, this type of planning were the number one priority, the process could proceed much more efficiently.

In addition, the team believes it is important that the research community not only develop best practices in engineering, financial risk, and other types of technical analysis, but also support social change and material capacity building that will make it easier for resettled communities to adapt to life in a new place.

It is unclear whether politicians will hear these calls and act on them.