Millions of people have suffered from Hurricane Harvey in Texas 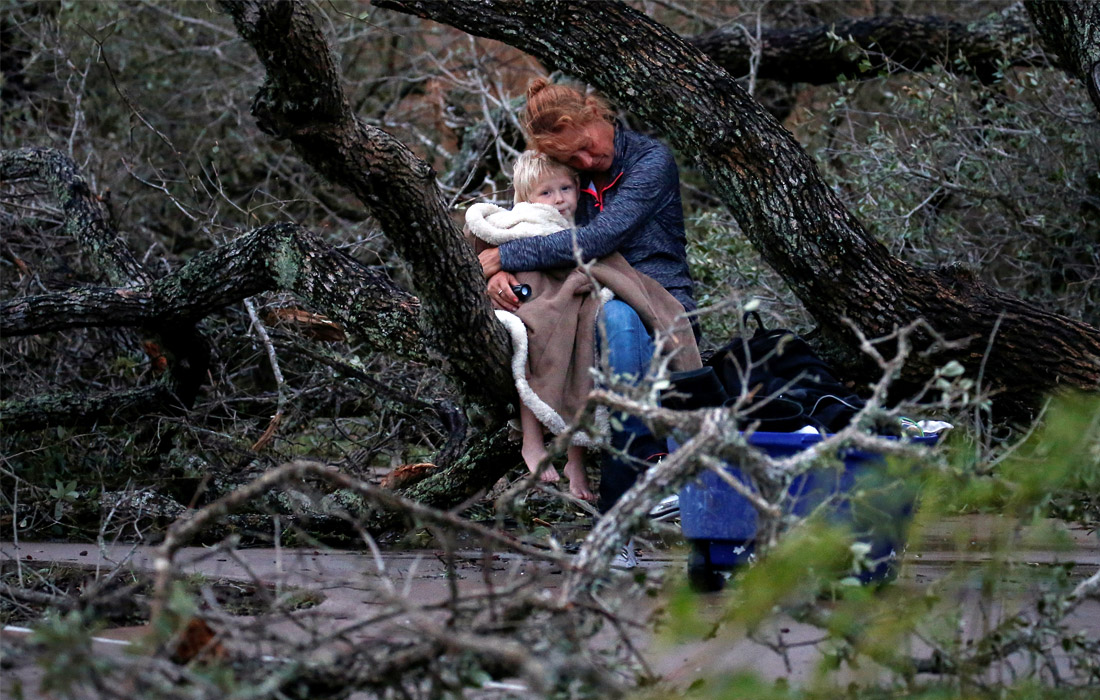 About 6.8 million people in Texas, about a quarter of the population of the largest state in the United States, were affected by the hurricane Harvey, which hit the coast of the United States on Saturday night.

The region is experiencing severe flooding due to heavy rains. According to meteorologists, the largest city of Houston and its suburbs can record a record rainfall – about 130 cm.

Representatives of the authorities ask people who are safe, stay on the ground and do not try to navigate the streets flooded with water. The authorities also called on boat owners to assist in rescue operations.

American media say that the consequences of the hurricane in Texas have already exceeded the worst expectations of authorities and meteorologists. In turn, some scientists have stated the role of climate change in the strength of the hurricane and the amount of precipitation. They called on the authorities to take measures to reduce greenhouse gas emissions into the atmosphere to prevent further catastrophes.

Hurricane Harvey hit the Texas coast on Saturday night August 26th. The maximum wind speed reached 215 km / h. More than 300 thousand people were left without electricity, many houses were destroyed, three people were killed, a state of emergency was introduced in the state.

While the US authorities do not give preliminary estimates of damage from the hurricane. At the moment, the most devastating hurricane in the history of the state was Katrina, which in 2005 almost destroyed the city of New Orleans and claimed more than 1.8 thousand lives. The material damage was then $ 125 billion.