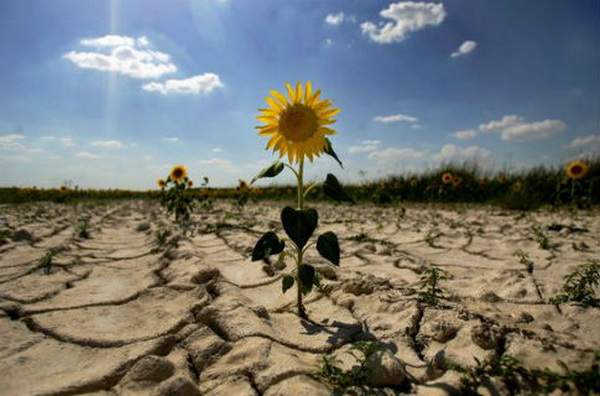 Natural cataclysms push out for poverty line 26 million people every year. At the international conference on climate change in Marrakech the World Bank submitted the report on poverty and natural cataclysms. It is necessary to save from earthquakes first of all the poorest — the world economy will only benefit from it, experts consider.

Climate change affects much stronger those who are poorer, is approved in the report (poverty is defined as life on the sum less than 1,90 US dollars a day). In the report specialists of the World Bank fell with criticism upon traditional ways of calculation of damage from natural disasters. “The destroyed property of those who had though some property is considered” — it is said in the report.

According to the report, extreme weather conditions and natural disasters leave below the poverty line 26 million people annually. This assessment gives figure 60% more, than other attempts to assess damages. “Hurricanes, floods, droughts have destructive consequences for economy, and the poor pays the highest price” — the president of the World Bank Jim Yong Kim noted.

In 2015 the common damage caused by elements to world economy made 92 billion dollars. However, as specialists of the WB note, one lost dollar can affect differently quality of life in poor and rich regions. So, the hurricane Stan which fell upon Guatemala in 2005 increased in this area probability of use of child labor on the whole 7%, and children endured an earthquake in Peru in 1970 still suffer from a lack of infrastructure.

The systems allowing to increase resistance of poor settlements to floods, a tsunami and earthquakes can save to world economy the sum equal to 100-billion increase in demand for goods annually.