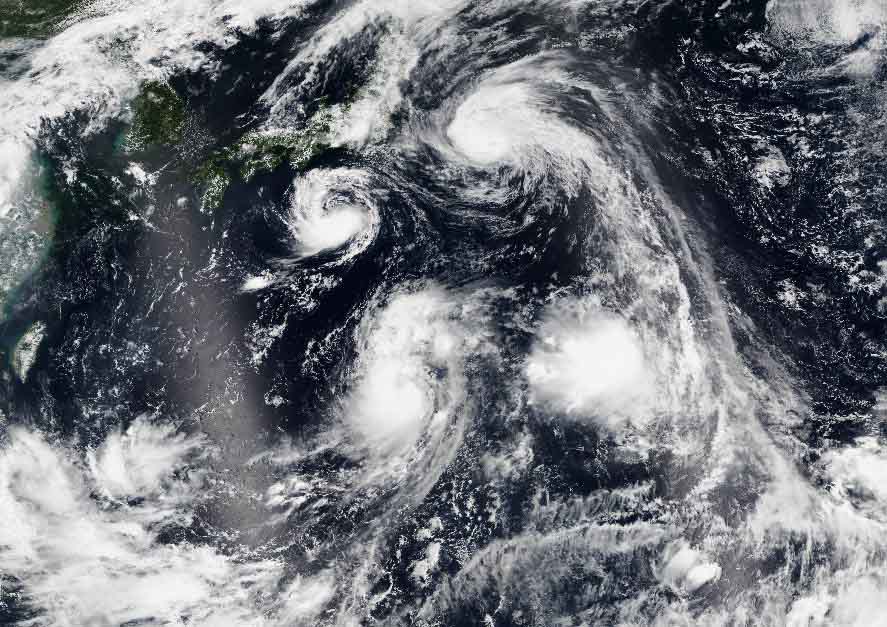 Mindul Typhoon that struck the Eastern regions of Japan, including the Kanto region on Honshu island, led to the cancellation of over 400 flights, including Tokyo international airport Haneda.

In addition, interruptions were experienced train traffic in Tokyo and the Tokai region. For the first time in 11 years a Typhoon came in Kanto, bypassing other parts of the country.

Another Typhoon is expected Tuesday on the island of Hokkaido in Northern Japan. In addition, southwest Japan Typhoon moves Raganrok, which is expected on 25 August will affect the island of Okinawa and South of Kyushu island.