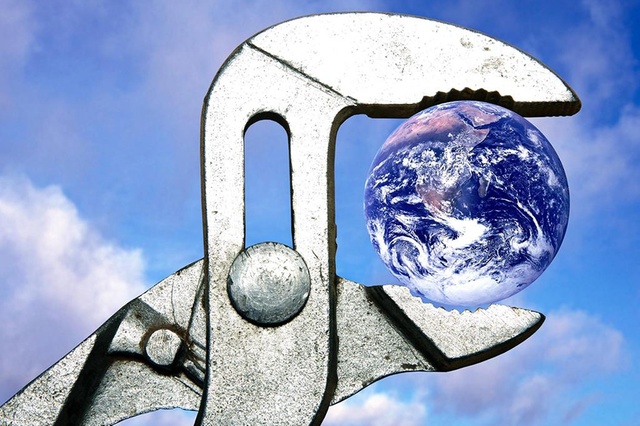 Cyclones will continue to spoil the summer for at least a week, forecast weather forecasters. Cold spring and June in the center of Russia cause a lot of questions, including the possibility of using climate weapons. The Hydrometeorological Center was informed that modern technologies allow to influence the weather.

For example, you can disperse clouds or, on the contrary, cause rain in a certain area. However, it is difficult to influence the temperature background or change the weather over a large area.

“It’s impossible to disperse a cyclone because the energy in it is equal to several thousand atomic bombs.This energy can not be created to a person,” explained Lyudmila Parshina, Head of the Laboratory of the Hydrometeorological Center of the Russian Federation .

At the Hydrometeorological Center, it was not ruled out that unusually cold weather in the central part of Russia this spring and summer could be the result of human activities. “Maybe this is the result of human economic activity: pollution of the atmosphere, the disappearance of forests, the expansion of cities, but this has not yet been proved and is subject to investigation,” the meteorologist said.