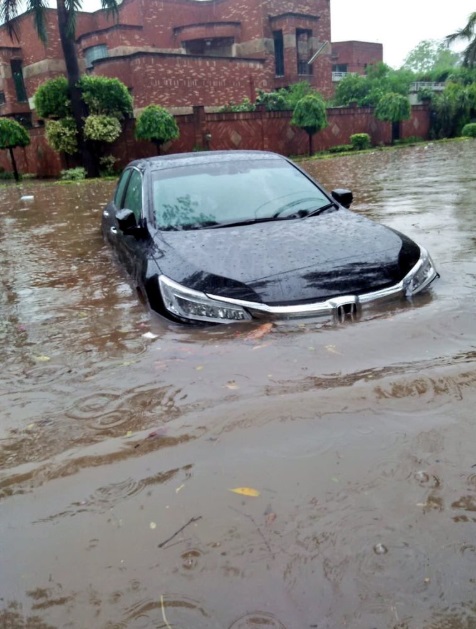 Strong torrential floods were observed in Lahore and parts of the Punjab province.

According to the National Disaster Management Office of Pakistan (NDMA), four people were killed by electric shocks during a bad weather, two more – as a result of the collapse of the building in Lahore. The flood blocked the roads and caused several failures in the streets of the city.

There is also information about the damage to buildings, in some areas there were problems with power supply after wire breaks. Several people trapped in flood waters needed the help of rescuers.

According to local media, within 24 hours from 2 to 3 July in some areas of Lahore fell more than 250 mm of precipitation. According to forecasts of meteorologists, rains will intensify in the coming days. 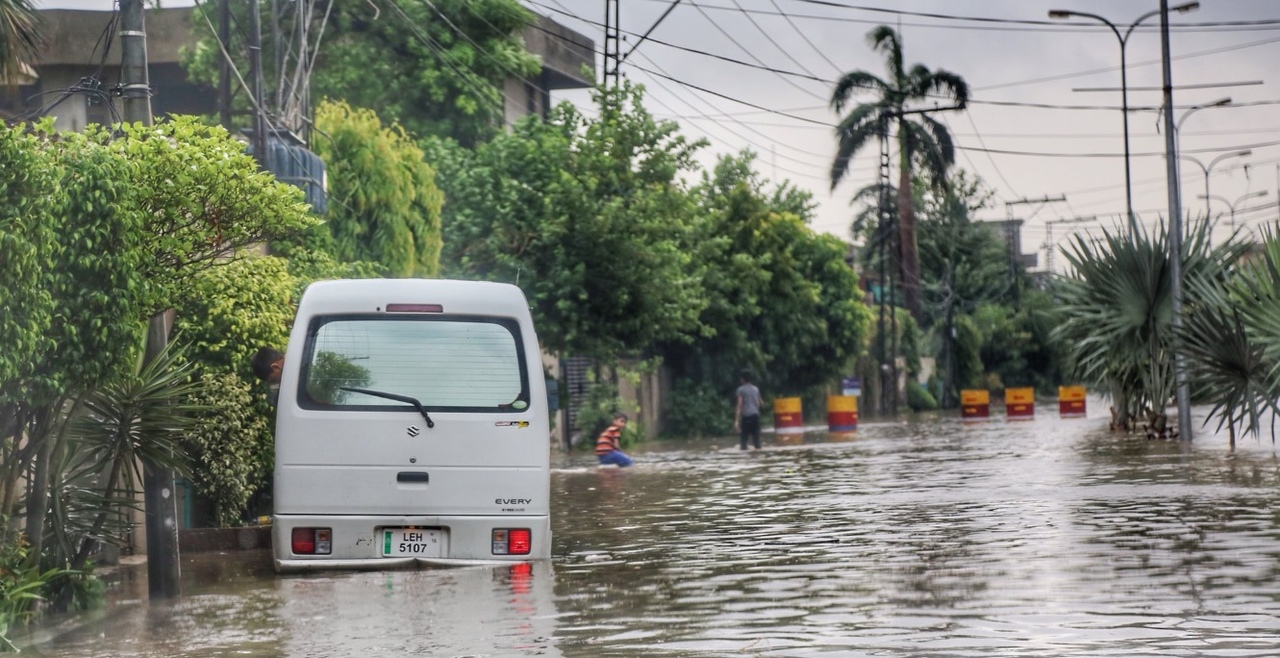 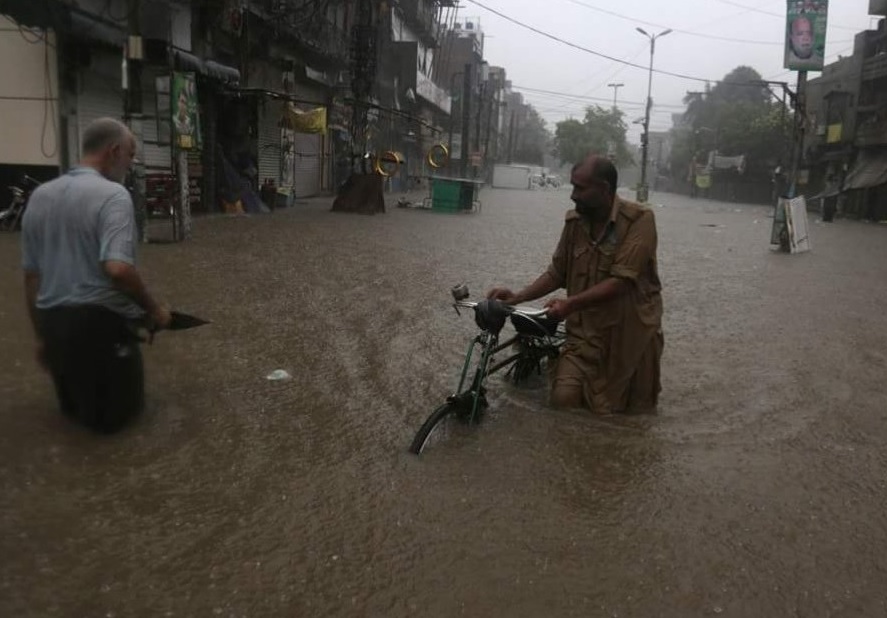 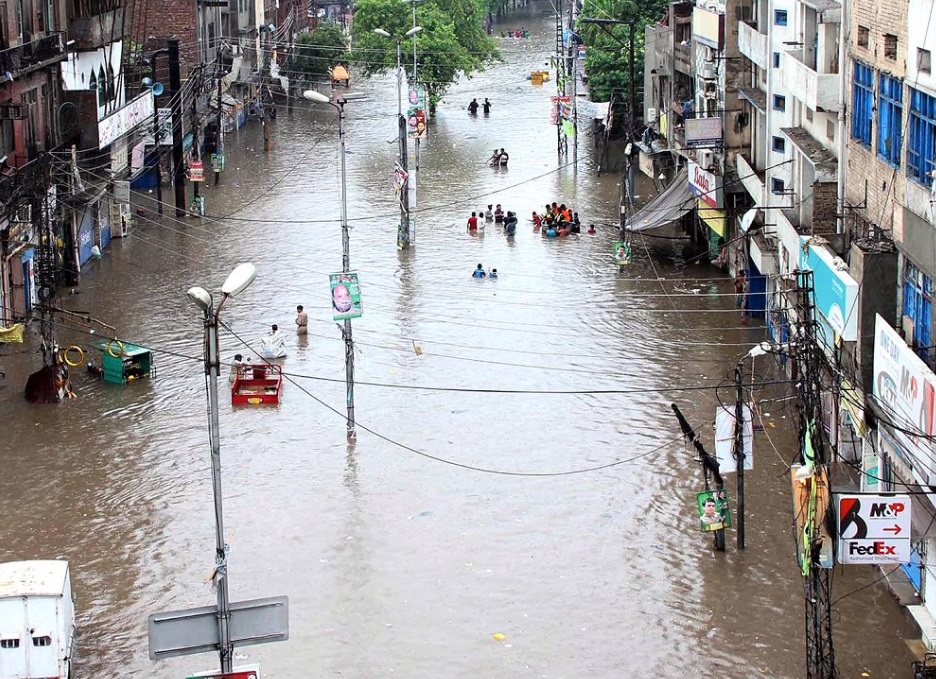 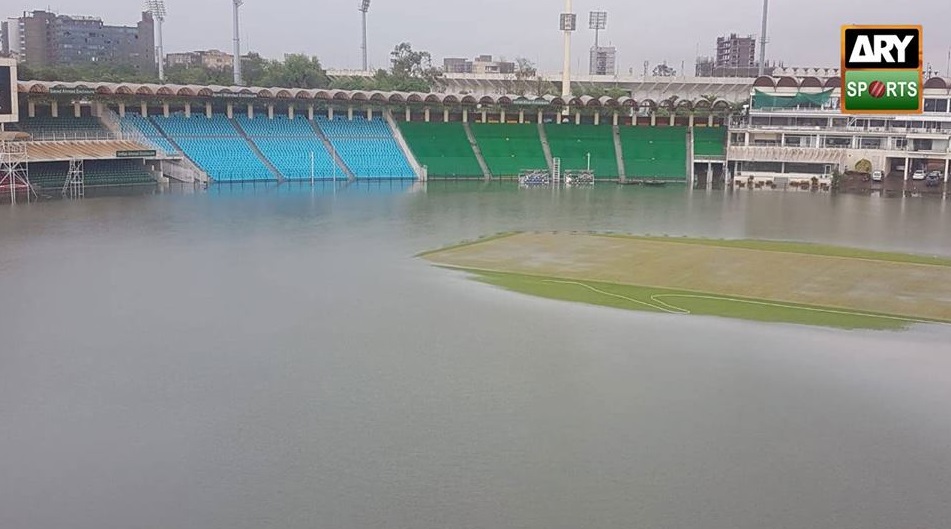 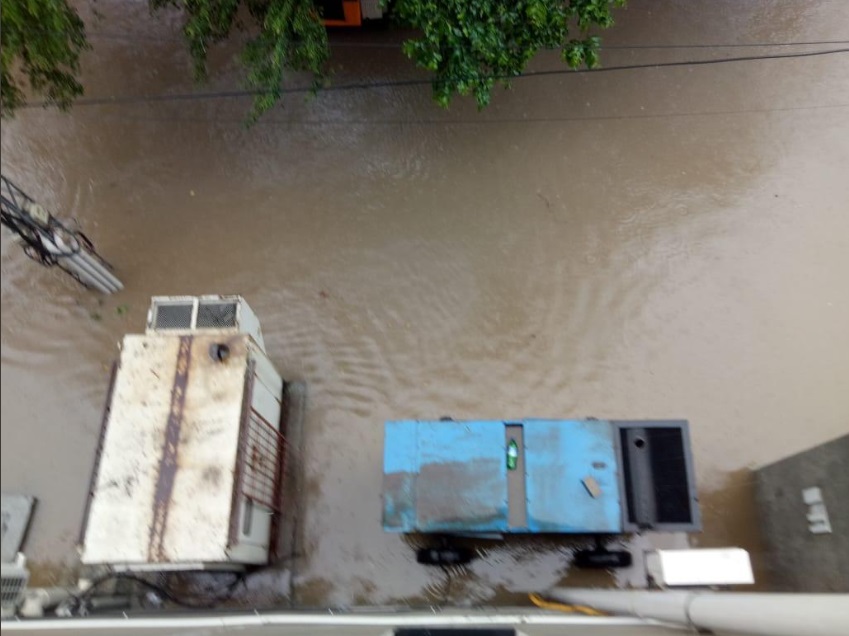 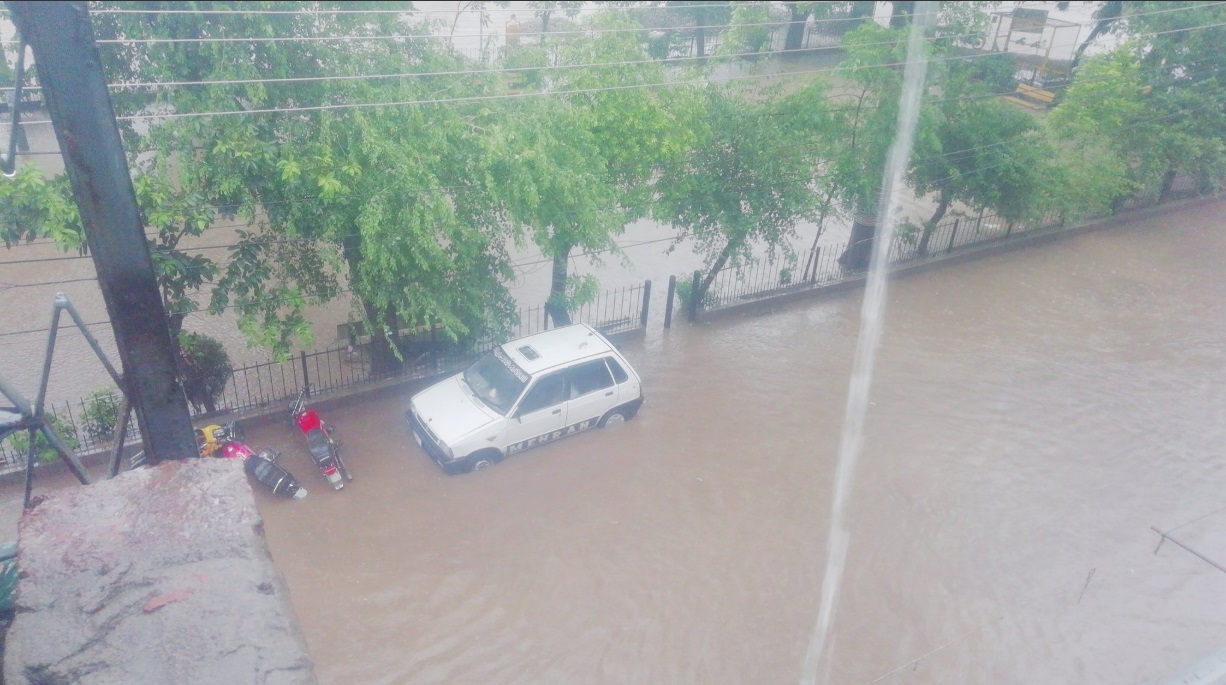 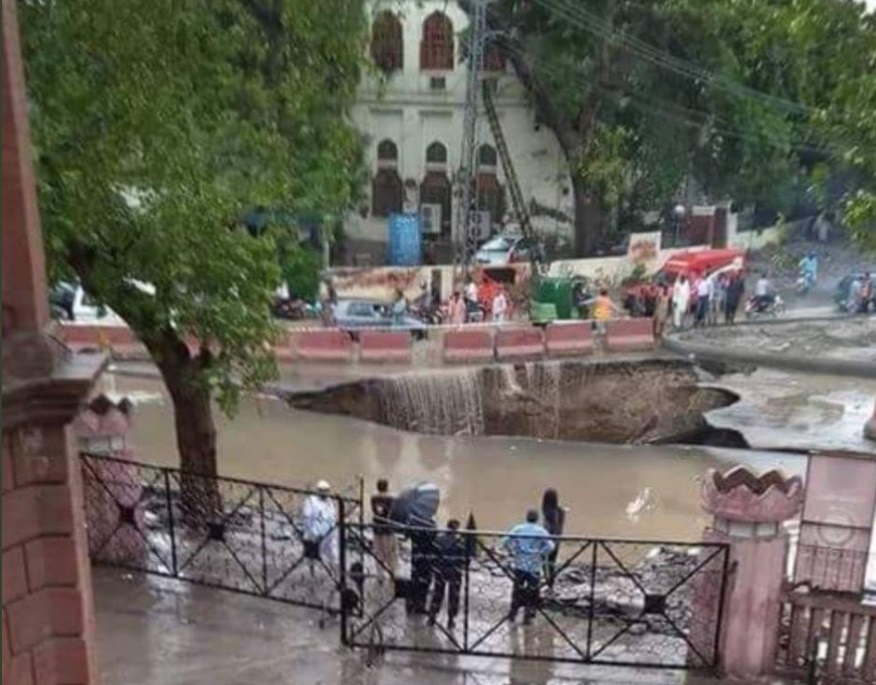