Monsoon rains in the Indian state of Uttar Pradesh 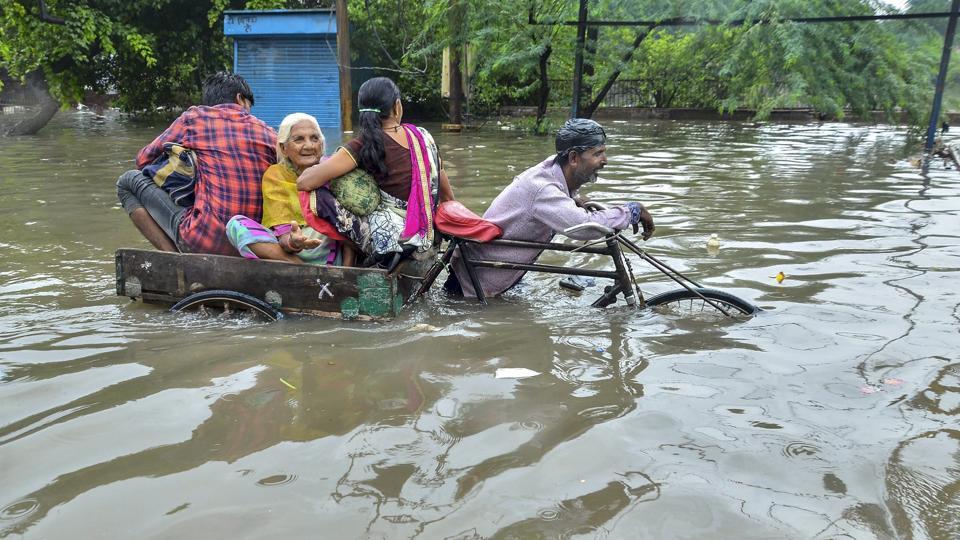 The number of dead for the past three days in the Indian state of Uttar Pradesh, which hit the monsoon rains, increased to 58, 53 more wounded, according to Press Trust of India, referring to representatives of local authorities.

Reports of the dead come from settlements and areas of Saharanpur, Agra, Meerut, Manipuri, Kasgandzh and others. In most cases, people died because of the collapse of the roofs of residential buildings, the fall of trees and electric poles, as well as from lightning strikes.

The Chief Minister of Uttar Pradesh Yoga Adityanath previously instructed local authorities to begin rescue operations and provide financial assistance to those whose houses were destroyed due to bad weather. 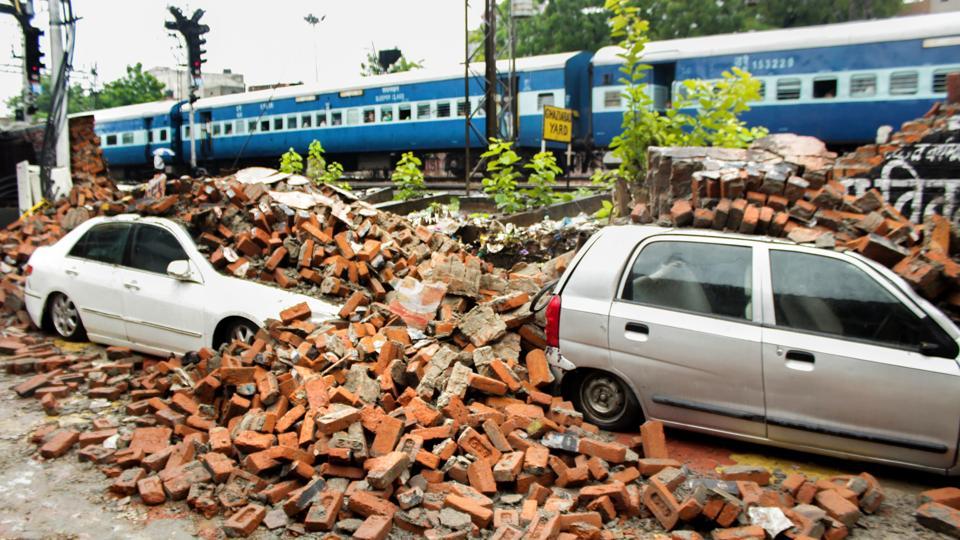 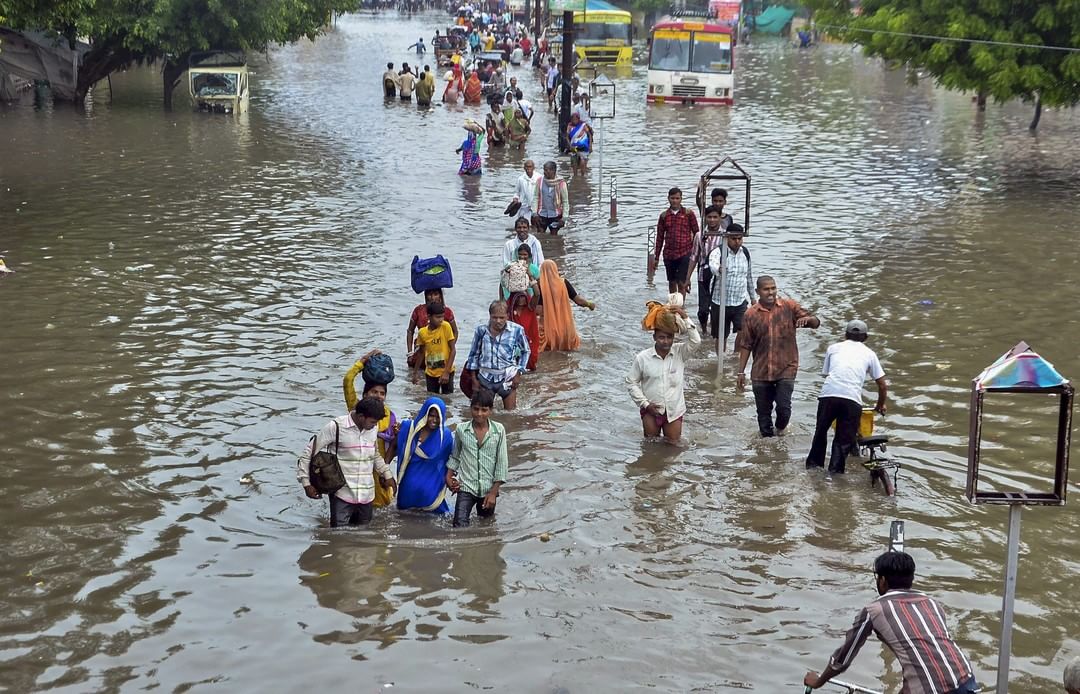 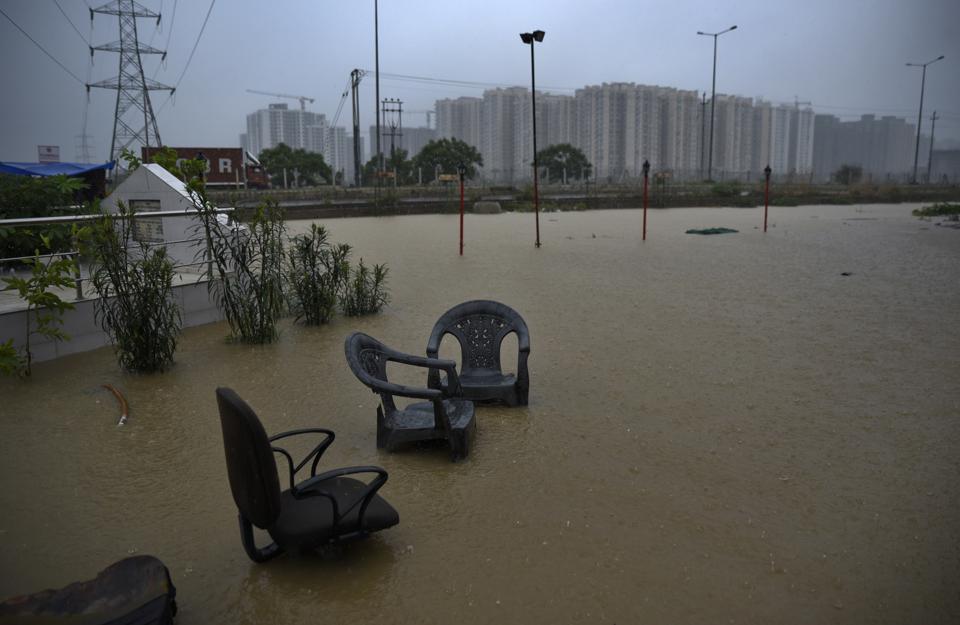 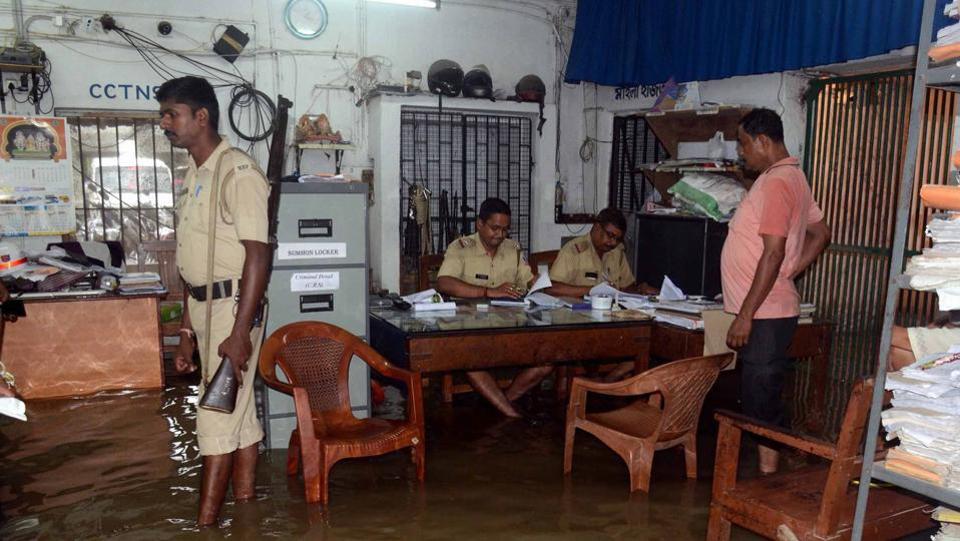 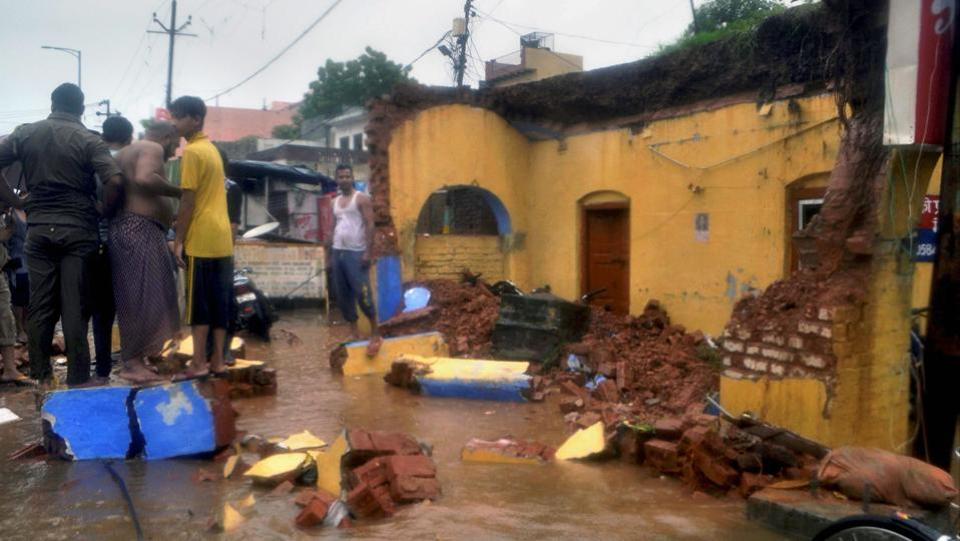 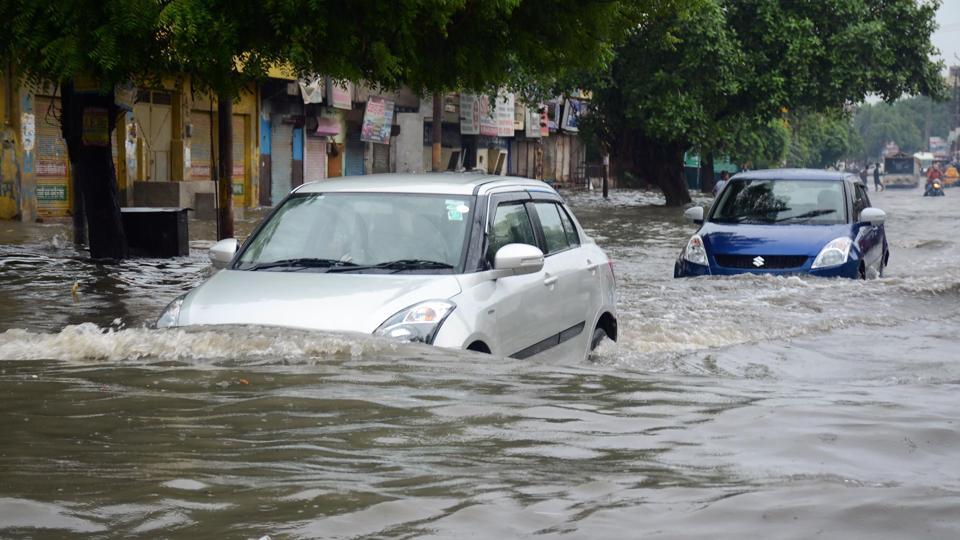 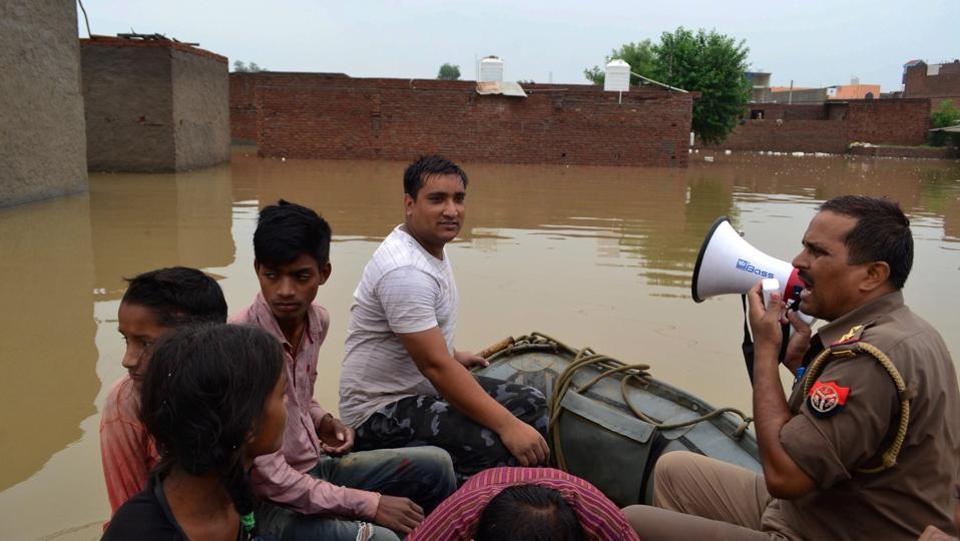